Caught my girlfriend cheating, forced them to fuck in front of me ♕ 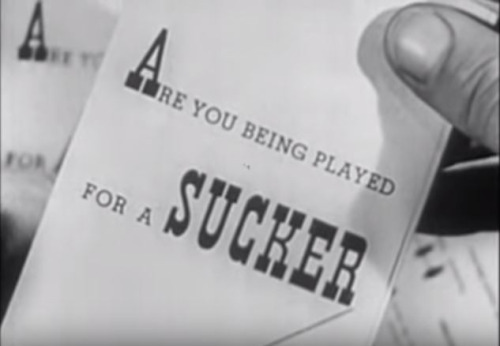 Looking for kinky, taboo forced sex stories? Good. Maybe you can enjoy what I did to punish my cheating girlfriend as much as she DIDN’T enjoy it!! Being a vindictive bitch is a lot of work sometimes. Luckily, though, it makes for GREAT lesbian phone sex!

My girlfriend had been pissing me off lately. For weeks, she had been constantly glued to her stupid iPhone, hadn’t been initiating sex (as often as she KNEW she was supposed to be) and had just generally been slacking on the “job” of being my partner.

Jealousy is a waste of fucking energy and I had much better shit to do than let myself be consumed by her petty foolishness, so I did something I wouldn’t normally do: I read her text messages.

Anyway, just as I’d suspected/knew in my gut the whole time, she’d been fucking around with some girl she was Peter Panning months before and up until we got together. Stupid bitch. And even worse: stupid, LYING bitch. Nothing makes me sicker than being fed some disingenuous bullshit by a two-faced, duplicitous fucking liar.

Unfortunately for her, my girlfriend is more than ten years older than me, i.e. a computer-savvy millennial like myself easily runs circles around a pathetic, clueless Luddite like her. It’s not like I would have even really needed the internet to catch her in the act with that pasty-faced, vapid girl.

I parked my car a few blocks away and hid upstairs until my girlfriend got home from work. Deranged as it was, there was no stopping my disgust and adrenaline-fueled vendetta.