Forced Sex For A Drunk And Half-Naked College Slut 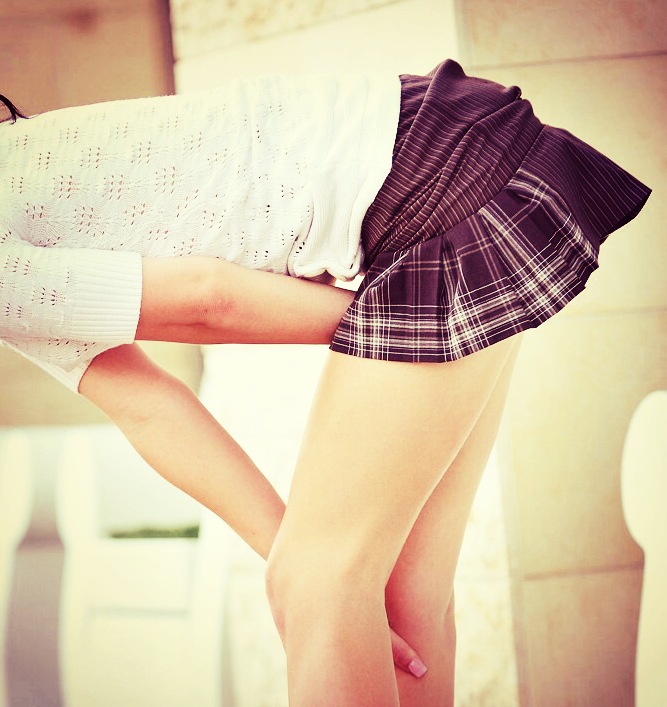 A little forced sex can set a bad girl right.

Forced sex was always such a hidden taboo.. It was something that caught me totally off-guard when I started getting sucked into reading dirty stories online. I always loved the ones about little sluts strutting around, half-naked, practically asking to get raped. The thought of it turned me on so much for some reason. So, I started acting out in the same way that all the girls in the stories did. Instead of short-shorts, I went with little skirts and no panties.. something that would give them a reason to want to get rough with me. I absolutely crave being fucked like that and treated mean.

So of course, I donned a skirt and went on an adventure.

It was a simple frat party on a Saturday night, when all the guys had just gotten back from a game. They were drinking, partying, and all the girls were sluttied-up to show off. I was making it a point to bend over as much as I could, picking up beers and leaning on the couch, just so that someone would notice my lack of panties. After a few rounds, someone definitely noticed.. One of the football players was just waiting to pounce, and he did so as soon as I left the room to go wander upstairs. I was just going to check if there were any rooms that could be used for that if I wanted to fuck someone.. but he decided it was more fun to just flat out take me, in the hall-way.

I could barely even tell what was going on, before I felt his cock sliding right up against me. He didn’t even need any lube or spit. I was so fucking wet from the idea running through my mind all night. He just forced it in, bent me over slightly, and put a bad girl in her place.. No condom.