Forced Sex~ Coach Get Off Me! 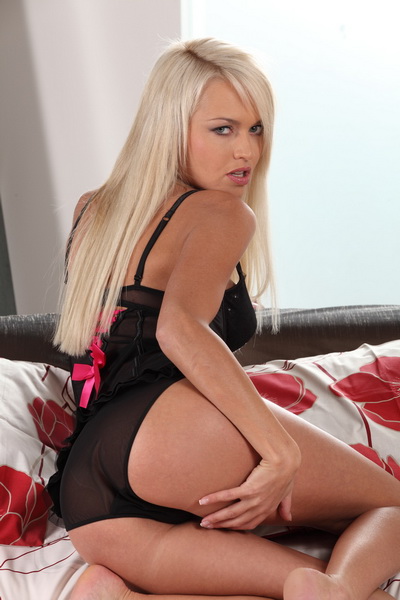 As I was walking up to his house, I could see him peeking at me through the window.  Watching me walk up the street.  The minute he let me into his house he shut the door behind me and locked it.   He guided me to the basement where he said his indoor tennis court was.  He kept asking me if I was ready for an intense workout.  I have to be honest….. My tennis coach was being really weird.

When he opened up this dungeon looking door and had me walk in, there was no tennis court.  It was a dark moist basement with nothing in it but an old couch and some old antiques.  I started to ask what was going on here, but just as soon as I opened my mouth I felt his fist hit the side of my head knocking me on the ground.   He had almost knocked me out.  I tried to stand up but he had hit me pretty hard.  I was still pretty woozy.  I felt his boot kick me in my back knocking back onto the ground.

He threw himself on top of me, grabbing me by throat, choking me until I was almost unconscious.  I could taste the blood trickling down my face from the cut on my forehead.  He kept bashing my head on the ground as he tried to rip off my clothes.  I screamed, I tried to fight and get away but each time I did he would knock me almost unconscious again.

I felt his hardness against my ass.   His fingers felt like sandpaper against my pussy lips.  He had worn so much cologne it was making me sick to my stomach.  My pussy hurt, my head hurt, my face was on fire.  I heard him unbuckle his belt and open his zipper.

He arched my ass up in the air, wrapped his belt around my throat, and forced his cock inside me.  I tried to scream, but I couldn’t.  He was strangling with me his belt.  I couldn’t breathe.  I felt so much pain.  My asshole was burning, his big cock and forced sex ripped it right open I was positive.  I thought for sure it was bleeding as well.  He thrust himself harder and harder into me.  Banging my head off the concrete floor.

As he pulled the belt as hard as he could I felt my neck get ready to snap. He thrust deeper, groaned even louder.  Grunting like a mad man doing a brutal killing.  Right as I was ready to pass out feeling like I was taking my last breath he stopped.  He let go of the belt picked me up by my hair and then punched me right in my face.  He gave me a good yank of my hair forcing me to open my mouth, just as I did he slammed his dirty cock down my throat.  Holding it there for what felt like minutes at a time.   Finally, he pulled his dick out laughing this evil laugh as he blew his load all over my face.   There was so much of it, he got it in my eyes, my hair, he even made me swallow some.

I was so beat up and devastated I could not move.  The coach dressed me and brought me back upstairs, he cleaned me up and fixed my hair.  He walked to his car and told me he would give me a ride home.  I was relieved it was over.  I just wanted to go home and take a shower.

Just when I thought it was all over. He took a long way home, making me suck his dick one last time while he was driving me home.  I had never felt so violated in my life.