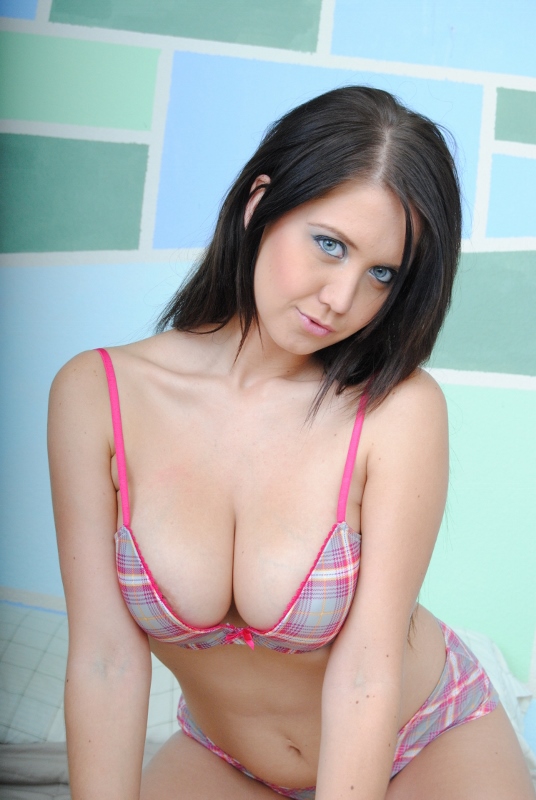 Forced Family Fun is a great way to spend the night

I hate my cousin Lauren for so many reasons. She’s got this annoying valley girl voice (how? We grew up in the same town), has this constant smug look on her face that makes me want to smack the shit out of her, and rolls her eyes at everything (seriously, she rolls them so much I swear they’re glass and not real). She acts like a perfect princess and I just want to knock her off her pedestal and degrade her until she’s a humble little kitten that’s afraid of her own shadow.

My Uncle Dick, her dad’s brother, can’t stand her either. Well, he likes looking at her, the dislike part comes in when she starts talking. My Uncle Dick and I talk a lot about how we’d like to get back at her, although his fantasies are more fueled by lust than mine are. I got a naughty idea and said that maybe I could degrade her by helping him fuck her. He liked that and we talked about it until we got a nice little plan going.

I invited Lauren over for a girly night, with promises of chick flicks and popcorn. I popped open a bottle of wine and gave her just enough to make her tipsy. So I wanted her to remember tonight but I didn’t want her to be able to put up much of a fight. At the end of the night, she was sleepy and lying on the couch watching some blonde cry when Uncle Dick just happened to come over for a visit. I took him into the living room and he sat beside Lauren who asked what he was doing here so late.

He said that I’d invited him because we needed some family time together.

She looked confused and Uncle Dick leaned over her, his hands grabbing at the waistband of her pajama bottoms. She gave a little cry and tried to smack his hands away but I got behind her and pinned her arms down. He yanked them off her and she shut her legs closed.

Oh no…… What happens next?!?  Dying to know just how the forced family fun happened, aren’t you?!?  Just going to have to wait for the second half…….

Are you into forced family fun? Call one of our hot phone sex girls to play out your naughty fantasy.