Forced Bi For My Cucky Date 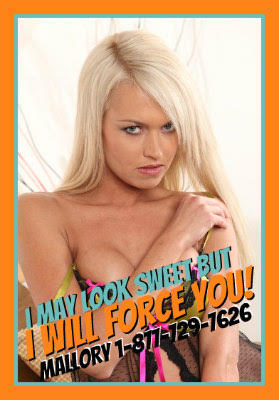 There is nothing funnier to me than when I date a guy for his wallet size and he thinks it is because of his skills in the bedroom. I was dating this guy, had won him over with all of my sweet as candy charm. We were yet to have sex though. I am sure he assumed it was because I was too much of a lady to allow someone to just violate my love hole without putting in some quality time (and money) with me.

The other night him and I were having a little bit of an adult chat, talking about how I was the best phone sex operator and how much he loved that about me blah blah. I knew where this was headed, he wanted to know where he could have his own fun. I joked around with him that he could call the phone sex numbers, and they would give him plenty of fun, but seriously I walked in on him using the bathroom once and he was sitting down just to pee.

I would give him his fun though. I invited him over to my house told him it was going to be a night he would never forget. What he did not know was that I was also going to have one of my personal close friends over. He was big, black and loved showing white boys what it was like to be forced to take big black cock. When the guy I was dating got there he knew something was up. I introduced him to Devon right away, and I could tell he was going to be intimidated.

The two guys just stood there for a moment and then like a housewife during a black Friday sale darted towards me. I laid on my bed on my back propped up on my elbows. Devon let the guy I was dating squeeze past him, letting him dart his face right at my pussy. I stopped him placing my foot against his forehead stopping him from continuing forward. “No no no white boy, you have to have the goods to ply with this white hoe,” Devon said pushing the defeated guy to the ground and burring his face into my cunt.

His mouth felt so good. The two of us were fucking in no time. I was riding him up and down. From the corner of my eyes I could see the poor little cuck itching for his chance to stick his cock inside of me. I paused stopping to ask him if he wanted a taste of my pussy. He practically began drooling just for a taste. Devon pulled his cock from my cunt and I grabbed the back of his hair, only it wasn’t my twat he would be getting the taste from. I shoved his head hard onto Devon’s cock and encouraged him to have a taste!