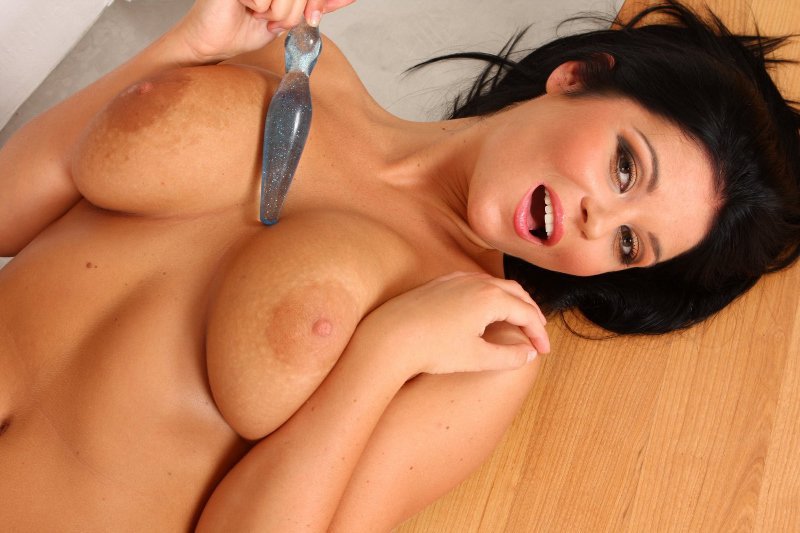 Hard thrusts in and out of my pussy brought me to my first orgasm. My pussy was so wet I am not surprised Adam needed to pull out and wipe off his cock to feel some friction. Mid pump, Adams cock slipped out. This has happened before and we never encountered what happened next.

In mear seconds his 8 inch cock was buried to the hilt in my ass. My pussy juice had him lubed up enough to make it glide in without a hitch. I supposed the fact that I wasn’t expecting it also made it go in easier. However, just because it went in “easy” for him does not negate the fact that it fucking hurt!

I tried to push him off me and started to cry out that he slipped his dick in my ass and that it wasn’t my pussy. Holding still he looked down at me smiling. Adam’s sweet smiled turned devilish as he said “Why stop now? It’s already in babe?” before I could beg off, he cover my mouth with a hand and started moving his throbbing cock in and out of my sore ass.