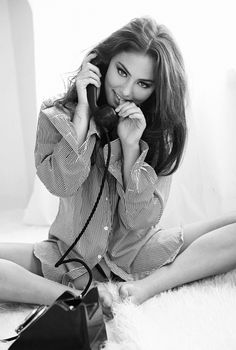 I got to used a client as a fist puppet last week and it was hot!

He offered his ass up with such abandon and was so willing, I nearly came right then!  But when he started begging me to stretch him out, even more, my clit throbbed and ached for more!  I had started off sucking his cock, deeply as I pushed my finger inside him.  His reaction to that tender gland within being rubbed was amazing!  Then, I slipped another finger inside, then another.  He grew another inch, as I pushed the strap-on into his tight, willing ass!

Later, as he begged for a big black cock, a ‘friend’ joined us and began pumping him, violently! Eventually, it was a huge BBC and my strap-on in his ass, and I came hard!  I kept fingering my pussy as he pleaded for more penetration!  So, slowly I began to use all my fingers, and ultimately my fist was in his ass, drilling him!  The way he writhed and twitched in my hand reminded me of a hand puppet!  “You make an excellent fist puppet”, I told him as he moaned helplessly.  And I began pinching my clit as if milking it when he suddenly asked for both fists!

Are You Brave Enough To Be My “Puppet”, too?