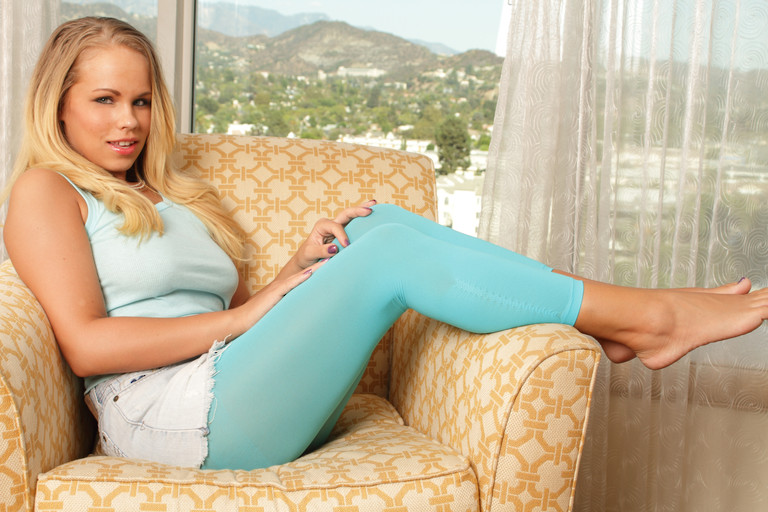 It was a hot day in August, the beginning of my senior year and a chance for some hot first time sex stories. I dreaded going back to school. I was still a virgin and it seemed that all my friends had finally lost their cherries except me! They made it their mission to get me fucked before graduation. We met up on the bus for our field trip. We were making rounds to all the businesses preparing us for career day. I had no desire to be a fireman but filed in line just the same. It beat sitting behind the desk all day. At the station, they were showing us all around and it did seem a bit interesting looking into the lives of these local heroes.

We walked out to the garage and there standing on the back of a big red engine was a god. He was built like a god and was more handsome than any man I had ever seen in my life. I dropped my books and nearly tripped over my own two feet. He jumped from his perch and picked up my books at the same time he was steadying on my wobbly feet. His smell drove me insane. The muscles rippling beneath his tight t-shirt was mesmerizing. I smiled up at him unable to speak. He smiled back.

Afterward, he was one of the firemen who walked us back to our bus and slightly brushed my arm one last time. His touch thrilled me and made my pussy feel all warm and wet.

I knew he was several years older than me and I should not have feelings for him.

But I did, and I wanted him more than I had ever wanted anyone. I made an excuse to go back to the station and we stood and for the first time in my life, I flirted openly. I threw myself at him. It was obvious that my short skirts and short shorts showing off my long sexy legs were a huge turn on for him. He could not take his eyes off me. However, I could not keep going by the station I could tell he was getting unwanted attention from his co-workers. I was almost desperate but finally, he asked if he could pick me up after my shift at the dairy freeze that night. I was ecstatic!

He showed up wearing his tight jeans and even tighter t-shirt and I scooted over into the middle of his seat and placed my hands boldly onto his thigh. He did not ask or say anything just drove me to a remote place. Momentarily I was frightened but I knew this was it, exactly what I wanted. He leaned in and gently touched my face. Stroking my cheek as he sucked my lips into his. He tasted like the nectar of the Gods! I held him tight I could not get enough of him nor could I get close enough.

He pulled me onto his lap letting me straddle him.

I really did not know what to do but I just let my instincts guide me. I rotated my hips feeling his bulge against my panties making them wetter.

His hand slipped between our bodies and the moment his fingers stroked my pussy I thought I would melt away. Every moment was like a thousand and every touch was like lava to my skin. My pussy throbbed when he slipped a finger inside me. I pushed deeper into it and then I saw it in his eyes when he realized. I was a virgin! He pulled back and moved to dislodge me from his lap. I held tight to his shoulders and squeezed my thighs tight against him.

Please, don’t! I need you, I want it to be you! Shamelessly, I begged.

He went to the back of his truck, spread a blanket on the bed and laid me down. He took his time undressing me, kissing and licking every inch of my body. I know he must have been tortured but, yet he continued to thrill me and give me every possible sensation he could think of. There was a beautiful night sky full of stars over his head as he pushed his cock slowly into my tight hot wet pussy. I saw nothing but his gorgeous face and the look of concentration that was chiseled on it.