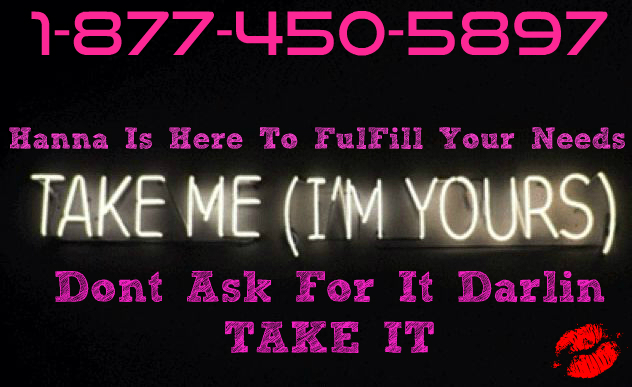 Dear Diary: The Very First Step In My Sexual Exploration.

I’ve been doin a lot of thinkin over the last few days and I think I’m ready to take the first step in my journey of sexual exploration. I’m not at the point of actually meetin someone yet, but sending messages online is starting to get boring. I need somethin more so I’ve decided to try phone sex. After some thought, I recently made the decision to begin my phone sex career here at PSK. So far, the decision has been absolutely the best.

I will never forget my first call, I was so nervous and excited. His name was “Sean” and I knew he was the one who was going to start my sexual exploration journey and take me to the point of no return. I waited until I knew when my husband would be out for a few hours, then set up my call with “Sean”. On my first day I felt butterflies in my stomach and I thought I’d blurt out my secret by accident to my husband, but I stayed quiet. I don’t know how I kept it together. As soon as I had the house to myself, I changed into a little black teddy and nothing else then got in bed. I was so nervous as I waited for the phone to ring, I kept thinkin that my husband would come any second and catch me. How was I suppose to explain this to him? Oh I’m just lying in bed and touching myself, while talkin to someone on the phone like all good wives do. I’d hate to see his reaction to that and would definitely hate to leave him disappointed in me, but then I remembered that he was to be gone for the WHOLE weekend.

As soon as it rang I picked up it and let out a soft “Hi, it’s Hanna!” It was “Sean” and I took a deep breath to calm myself down. He asked what I was wearing and told him I was only wearing a little teddy. He asked if I was ready to begin my sexual exploration journey. I’d been waiting for him all day and my pussy was so wet by the time he called back. I asked what he was doing and I slid a hand down to my pussy, as he told how hard he was and how bad he wanted me. It turned me on so much hearin a man say that, especially a stranger. I slid a finger inside my pussy and began fingering myself as I told him what I was doing, how my finger was sliding in and out of my wet, tight pussy and my juices were running down it. He was breathing hard and I asked him to stroke his dick, do it slowly lie I would. I wanted him to feel good and I slipped another finger in me as he moaned. We pushed each other further, telling each other what we wanted and needed.

I wanted him to throw me down on the bed and fuck me hard and fast, it had been so long since I’ve been treated like that by a man. He groaned and panted as he told me how he wanted to pound me so hard that I’d be cryin out his name all night. My fingers moved faster, rubbing my clit as I listened to him. I pretended it was him touchin me and when I came I called out Sean’s name. I could hear him as I started to calm down and new he was getting close. I let out a deep moan and he swore before he came. I hung up the phone and felt a stab of guilt, but it was small compared to the excitement that was going through me. I knew in that moment that there was no going back and that my sexual exploration journey was going to take me past limits I could only dream about. I feel bad about doing this behind my husband’s back, but I there’s no going back now. This kind of rush can be addictive and I’m already lookin forward to a long phone sex career. How far can I go with someone? Is he out there? I want to watch a man jerk off, while I whisper naughty things into his ear…..are you ready?