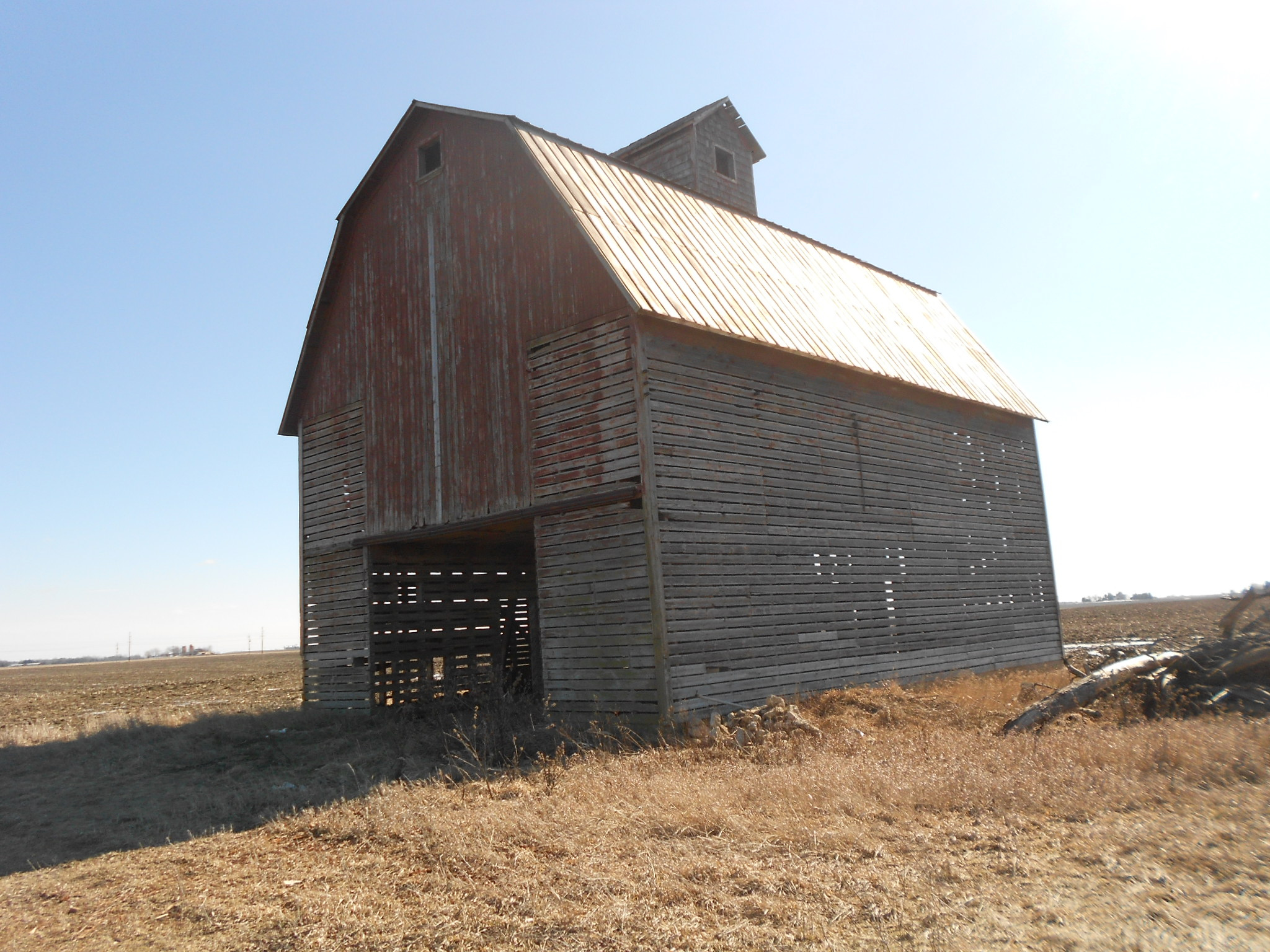 As the last stretch of dirt backroad disappeared behind us, I mulled casually over which part of the late afternoon sun was most unbearable. Was it the brutal glare no amount of visor-readjusting seemed to diffuse whatsoever? The way it’s muggy relentlessness suffocated everything with a thickness that made breathing feel more like choking? I pulled up in front of the old barn, grinning as I took the keys out of the ignition. It didn’t matter. We were finally here.

I had met Eli a few years ago at a dive bar in town. We had arranged to meet there almost a week earlier after an especially auspicious, fated-seeming Fetlife correspondence. We had only played a couple times since our inaugural internet stranger meet-up, partially because our schedules never synced up for long and partially because the infrequency made our fleeting close encounters feel like special occasions. No question about it: I’d take a session with Eli over Christmas ANY day.

I’d fantasized about taking a submissive to the old barn for as long as I could remember. Since I grew up in the country (the REAL country where night is actually night, pitch black and silent) many of my perverted daydreams take place against rural backdrops. Countryside landscapes are familiar to me, but the dirty reveries that I revisit most often are those which occur in settings that are just a little bit unfamiliar, too. I loved the idea of taking my sub to one of these settings, to an eerie, isolated middle-of-nowhere they’d never seen before.

I felt like Goldilocks when I found the old barn.  Abandoned for almost 5 years, 10 miles outside town, nothing in sight but more nothing — it was just right.

I sat in the car, the A/C on full blast, while Eli hoisted our equipment out of the trunk. I’d packed everything into my biggest, heaviest chest just to watch him struggle as he carried it inside. I loved watching him. He was already drenched with sweat by the time I followed him inside. The barely-hinged entrance squeaked shut behind me, stirring up a thick cloud of dust. We both stood still, momentarily suspended like the specks of musty gray-ness floating in the air.

“Take off your shirt.”

He slipped it off and folded it neatly before putting it on the dirty ground. So he had already set up what I would be using on him that afternoon — a large wooden paddle, a riding crop, a cat o’ nine tails. He had poured me a glass of wine already, too. So he knew exactly where to fill it . . . no need for me to waste my breath reminding him.

I took a delicate sip of the sweet, cool wine. This was another thing I liked about Eli: he didn’t just pay attention. His attention was hyper-focused at all times, total and intense — especially if it was focused on his beautiful Mistress and tending to her every need. Anticipating them, actually. Mere “tending” was NOT the level of service Eli aimed to provide me.

He silently obeyed, turning his back naked back parallel to me and moving his muscular arms to where (he knew) I wanted them: display position.

Eli was the kind of sub I thought only existed in my wettest, most brutal Dominant dreams: the kind that always wants more of whatever I’ve decided to give, no matter how much it hurts. I’m pretty sure he would give O a run for her money, honestly.

I think what I love most about Eli is the pious reverence with which he always receives the gifts of pain I lavish on him. He doesn’t really need to tell me how grateful he is. He shows it to me with his tears — tears that, in their silence, speak volumes.