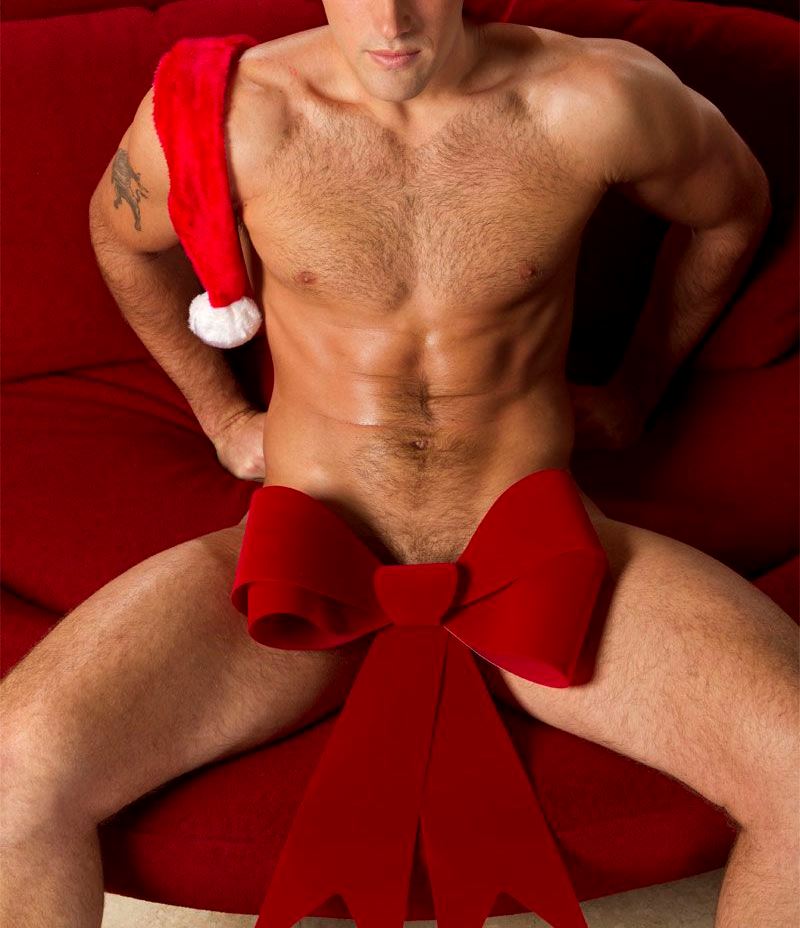 Read My Fetish Blog About An Elf on the Shelf And What We Put Him Through!

Everyone has a fetish regardless of whether or not it has a named word or classification.  There’s way too many interesting fetishes to name.  Some of us have a fetish for busy vixens, some have a toy fetish, or perhaps being put into one’s place with some hot humiliation role play.  My fetish or I would call it brand of enjoyment stemmed from my early childhood.  Let me be the first to say my family and I really enjoyed the holidays.  We relished in having our sprawling house decorated by the servants.  I would often look outside and hear the busy preparations as they put up lights and set up the decorations.  My mother was very attentive to details and liked everything set perfectly.  You could be sure she would become vexed if something was out of place.

I resided in a very upscale area and was brought up in a very affluent family.  The family prided itself on it’s good long standing in society, so we had to set the perfect example.  Near the holidays, my parents would be very busy.  To keep us out of trouble, my parents had one of the servants keep an eye on us.  I wondered later if this was not a mistake on my mother’s part.  She gave us such leverage when she had Frederick come and spend time with us.  Frederick was one of our servants.  I liked to refer to him as the House Boy because his task was to do things no one else wanted to do.  I think Frederick thought it some small promotion that he was being tasked to watch the young Masters and Mistresses.

Frederick took things a bit far always in our hair, bothering us, a nuisance  really.  I really don’t have a name for this fetish that developed.  I now know I didn’t really come to full understanding of this till I grew older.  One day we had had enough of Frederick so my siblings and me decided to make him miserable in hopes he would want to go back to doing other tasks.  For example we took his clothes while he showered so he would have to run out of the bathroom naked.  When he did my brother came out and started chasing him with the wrapping paper.  We found this elf costume one of my brothers wore one holiday and presented it to Frederick.  Frederick had no choice but to put it on.

He was a sight to behold.  Frederick looked like a sissy in his green and red elf outfit.  He had red leotards, a green jacket with golden buttons and a big hat with golden tassels on the end .  Every time he would shake in rage the bells on his hat would jingle.  We started laughing and taunting the House Elf calling him a sissy.  Frederick bent his head in shame.  We told him if he didn’t do what we asked we would tell our mother he had been sniffing her panties in her wardrobe.  It was spoken in hushed tones that Frederick the sissy had a panty fetish and loved sniffing the Mistresses panties while she was away.  He loved to sniff and lick them.

My brother came out with a pair of our mother’s panties.  We ordered Frederick to sniff the panties for us like he did in secret.  I was becoming rather aroused at the sight, watching this show unfold before me.  Frederick reverently held the panties up before his nose.  You could see the change in his face and a small bulge form in his leotards.  We started laughing and pointing.  His nose inhaled the scent of her aroma, licked the crotch of her moistness, worshiped the delicate juices while his tiny weenie got harder and harder.  I was becoming hotter by the moment and so aroused.

So many other things were done to poor Frederick!  Let’s celebrate our adult fetish together and play soon!

If you love my fetish blog, read about a cute sitter in my babysitter sex stories blog!