Feeling A Little Fruity? Quite Literally…..Fun With “Organic” Toys!!* 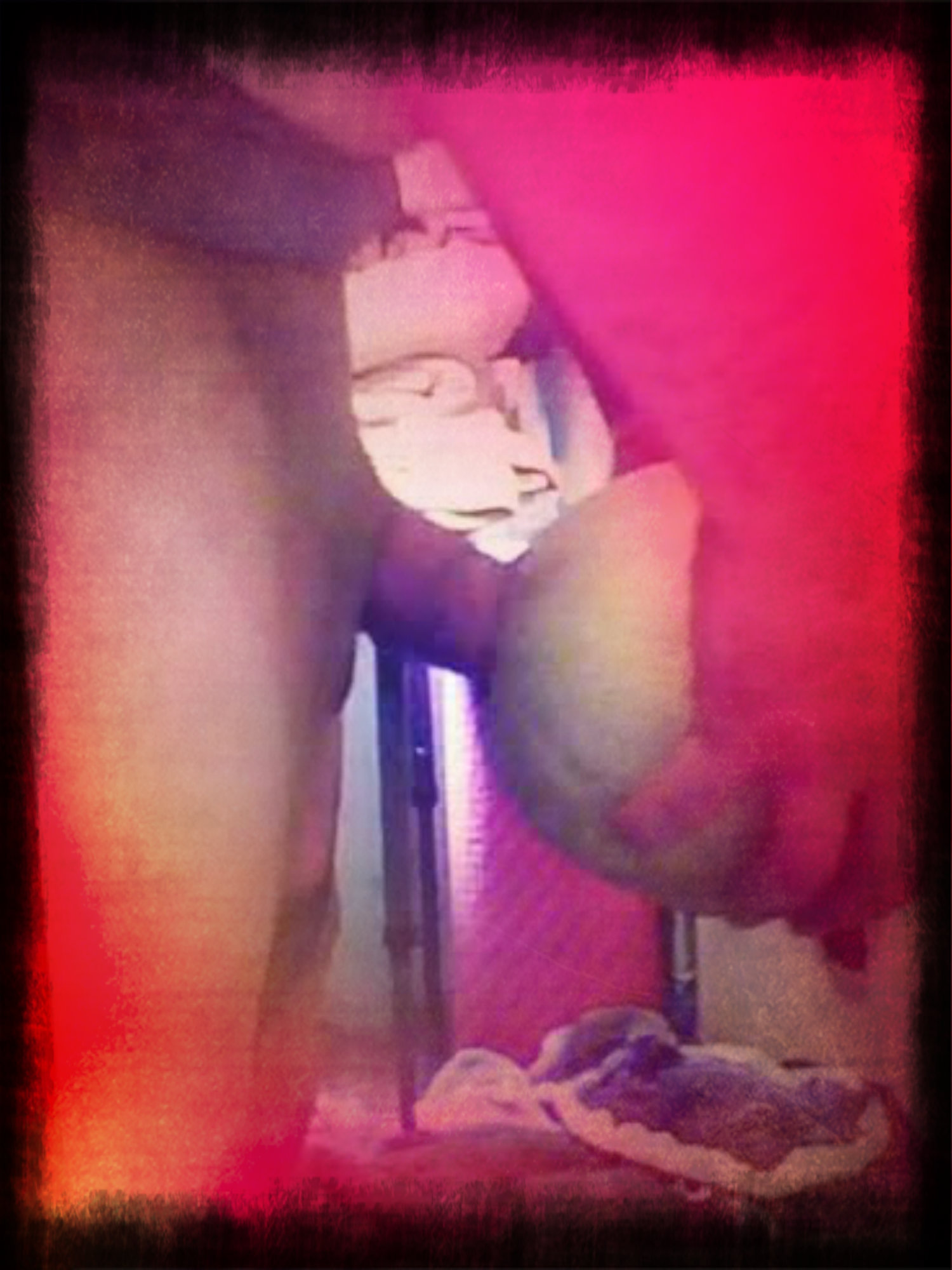 Feeling A Little Fruity? Quite Literally…..Fun With “Organic” Toys!!

Fun with organic toys. This is dedicated to my Puss! He knows who he is and as promised, this has been inspired by him and while writing this, I couldn’t help but get all juicy, just thinking about our healthy, fruity filled day together! I love opportunities to not only get real creative but to write about my experiences as well….this is an instance where I got to be creative and naughty with my little bitch, Puss! As I’ve always said, time with me has no limits and there’s never any judging here! With that being said, sit back, read and call me immediately thereafter…so I can give you some sweet release!

It all started just the other day when my Puss called me….hehehe! We were bored and feeling particularly naughty one day, which is exactly why we decided to bring out the fruit, oh and did I mention he was dressed like a broad?!. Ohhhh yes, that’s right. Puss was literally feeling fruity in the booty….hahaha! Can you imagine? Think about that for a second, how hilarious!! As a result of our mutual need for something new and freaky, Puss eagerly busted out a nice BIG banana and a cantaloupe, which he had cut a convenient hole in.

It was actually a PURRRRFECT size hole. I mean the way I could hear his cock slosh around in there, was fucking hot!

Now, this was MY show, dominating him was my goal and while watching him on Skype, I ordered my little bitch to do all sorts of things. I first told him to bend over to let me see that funky little star of his and like a good boy, he complied with my demand. I mean of course he did, after all, I was in charge and he was my eager pathetic bitch.

While bent over, I demanded my little toy to start fucking himself in the ass with that BIG ass banana! Hmmm, he asked very politely if he could use some lube, but of course, I wanted to be a bitch and said no! So, just then in one big push, Puss shoved that big fucking banana in his tight little ass. Once he got over the initial pain of it all and after he let out a lovely gasp, he began to enjoy it and was going to town on that ass. Omg, I fucking loved it, I loved watching him fuck himself with that fruit. It was then that I had him take it out, peel it and eat that mother fucker! Naturally, like a good boy, he complied!!

Hahahaha I love having power like this over boys!

Next, it was time for him to have at it with that melon!! After he choked down on that banana, he brought out that melon and showed me exactly what he’d do to my pussy, if given the chance. Let me just say, my Puss didn’t disappoint! He fucked that melon like it was one of those pussy sex toys. I demanded him to fuck it, exactly how he’d fuck me and the way he put a good lashing on that melon was fucking epic!! Could feel my pussy begin to drip, as my eyes watched in envy…I could barely stand it, it was so hot!