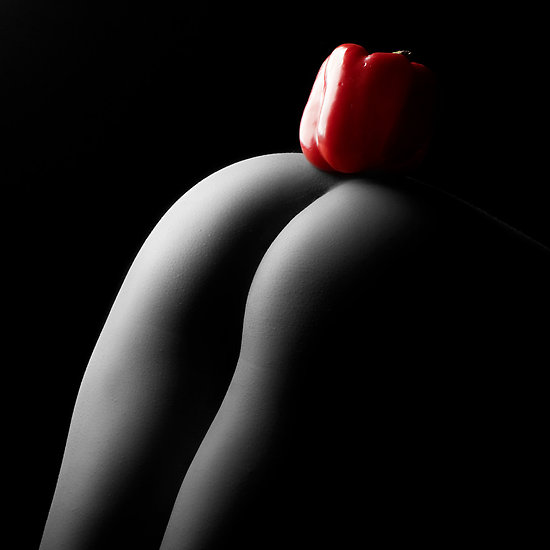 I was my father’s forbidden fruit and I was about to be punished for being bad. He walked over to me and shoved his erect monster in my face. I wrapped my tiny hands around that enormous cock and started stroking it, up and down.

“ahhhh, that’s it. He said with pleasure and delight. He might of been enjoying it, but I began to struggle and gasp for air each time I engulfed it with my mouth. I began to choke and struggle when he looked down and began to chuckle.
“Turn around.” He said through a devious smile.
I instantly began regretting my decision as I got on all fours and pointed my pussy up toward his eager cock. Before I could mentally prepare for the amount of cock my tiny, teenage twat was about to receive; I gasped unaware of his plans. My pink pussy was being rubbed as my virgin asshole began resisting against his astounding male attribute. Slowly he pushed, harder, and harder, forcefully spreading me apart and entering what felt like an impossible territory.

Cody and I had gone all the way, but just regular sex. He had never even mentioned this, as a matter of fact no one I knew did this. I had heard of it but it seemed so disgusting I swore it off the moment I learned of it. Was my Father’s Forbidden Fruit not good enough? I had to be tortured for misbehaving like this? My thoughts were disturbed after a couple seconds as I felt his cock pulling out of me. Thank God it was over, before I could take a sigh of relief he shoved it back in fully. I moaned. I couldn’t move as he had pinned down and wrapped my hair around his hand. He had complete control of my head and body and he continued to to deflower my little pretty pucker. One after another his long  strokes went deeper and deeper as I grabbed the rug trying to cope with the pain. I thought I was being split in two as he forcefully entered me with his monster cock, making a path for himself to enter against my agony. He chuckled as my cries grew louder and louder and responded by stroking harder and faster, while holding my hair and hips to prevent escape.

“You want to act like a little Slut huh?” he taunted me.

“Don’t want Mommy to find out do we?” he whispered through his heavy panting.

I cried out over and over on the verge of begging for sympathy. He tolerated it at first but more and more angry as I continued my pleas.

“Enough! The harder you make this the worse it’ll be for you Princess!”

“Oh the joy of having thick cock inside your pretty pucker.” he replied. Jax looked like he was actually getting harder as he yelled at me,

“You know, I’ve always wanted to ravage you, you slut” he stuttered through heavy pants.

I was on the brink of tears when he started fucking me even faster with harder strokes that slammed his balls against me. Just when I thought I could not withstand the pain any longer, his entire body convulsed, shuddered and grew stiff as it reached orgasm. He pinned me further into the floor, grunting as a warm stream shot from his cock, that pumped and throbbed deep within me. A few seconds later he pulled out and began to spray cum all over my ass.  Forcing my swollen sphincter open,  he shoved it back in to deposit the rest.

When he finally finished he ripped his still hard cock out and got off of me. As he was dressing and gathering his belongings, he paused for a moment. While taking a mental picture of his youngest conquest he uttered,

Do you think about your forbidden fruit? Give one of our young ladies a call and punish us tonight!