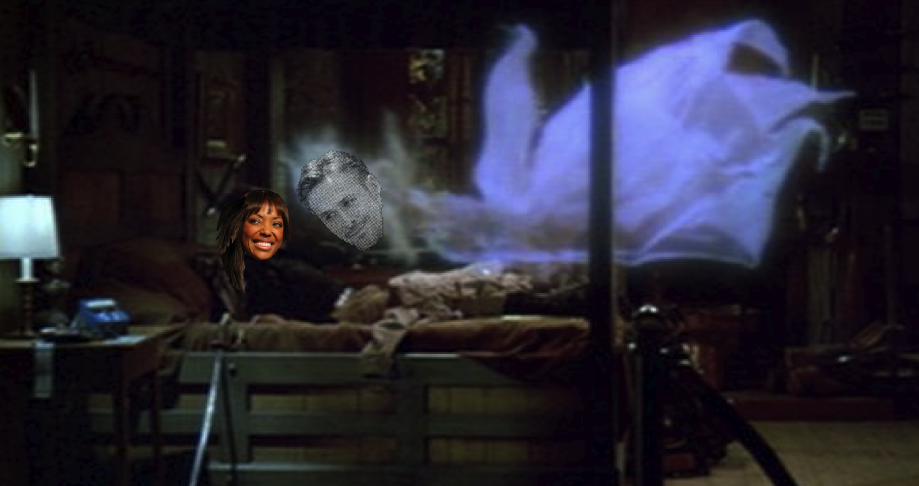 Fantasy Sex Stories are popular during the Halloween season, so I am going share what happened to me.

While on vacation a few years ago, I went on an archeological dig at Pompeii.  It was fun, but I was the only person there under 50 and single.  This meant there was no one that I could flirt with or snuggle to on a cold night.

Then, one day we made a discovery.  The preserved bodies of people that had died instantly from the gas and ash spewing from Mount Vesuvius.

One man, in particular, fascinated me.  He was lying there with an intense look on his face while stroking his cock!

That night, I volunteered to spend the night at the dig.  At midnight I was sound asleep when I felt a hand over my mouth.  My heart beat hard as I felt his other hand run over my breasts.  My nipples were being milked and pinched, and it was turning me on!

The hand moved down between my legs, and I felt them pull apart.  After that, a finger stroked my pussy lips.  We both knew how wet I was then!

Then, he removed his hand and stood up.  Just then, the moonlight showed a man dressed in ancient Roman clothes moving down between my legs.

Fantasy Sex Stories – Fear would be a typical reaction.

But, this was not a typical situation.  I was so fucking turned on I just wanted him to touch me again.

Moments later, he was between my legs licking my hard clit.  I came so hard I coated his face in my pussy juice.  Then, he pulled back and taking his cock in hand, put it in my wet pussy.  He thrust in hard!

I wrapped my legs around his waist and pulled him in deep.  We fucked for what felt like hours.  At one point, he rolled me over, reached around my waist, pulled my ass up and rammed his cock into it.

It was the best fuck I had ever had.

As I watched, he turned, walked over to the mummy, laid down on it and faded away.

Let me know what you think of my Hair Fetish Phone Sex Stories!