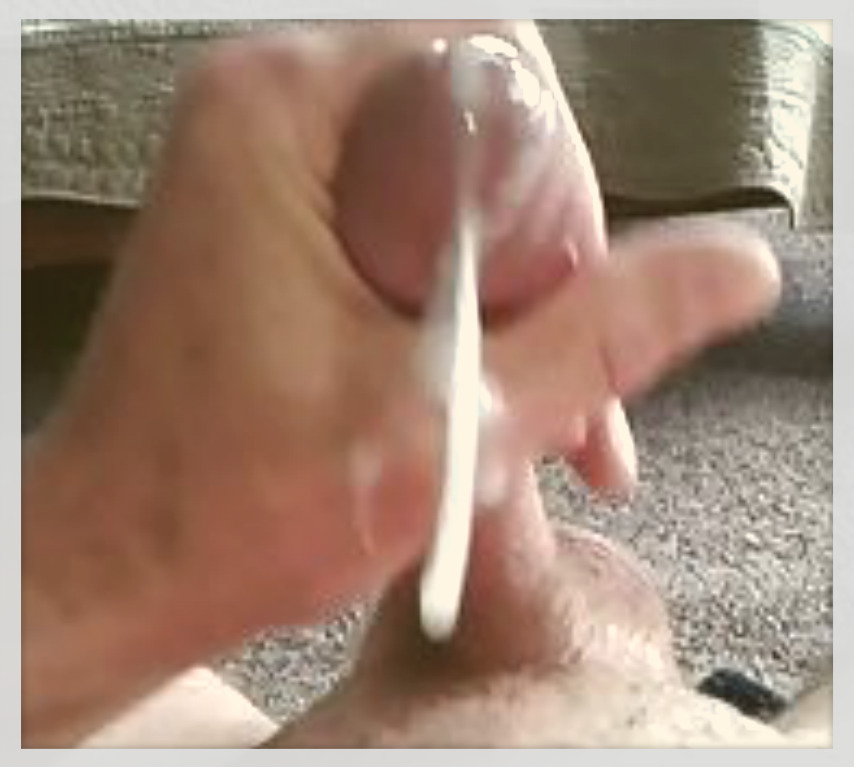 Extreme Ejaculation – he sprayed his big load all over me!

Extreme Ejaculation! I saw a big one recently!

A guy at the gym has been bugging me lately. He is an older guy who hangs out at the gym a lot. He is probably some rich lawyer or producer He wears a lot of rings and chains and he has a dark tan on his wrinkly skin. He is in good shape for his age, I guess. I really have no idea how old he is.

He is usually around the weight room until he sees me. Then he makes a beeline for whatever machine that is near me. He is one of those jerks at the gym who tries to give you workout advice. he calls me babe and girly. I try to avoid him but he caught me coming in the other day. He was wearing a towel it looked like he must have just showered.

Who comes out of the locker room in a shower? He came up to me and stopped me. “Sara, you are in college, right? I bet you could always use a little extra cash?” How did he know? Was it my old coat or my running shoes that were getting pretty ragged? “Yes, I always could use more money.” I responded. “What did you have in mind?”

“I just need you to witness something. No touching, I promise. I just need a pretty girl to watch me.”

He looked at me up and down and stroked it harder. I could see his bi

He sprayed his massive load all over the shower. I have to admit, it was an impressive load for an old guy!