I Hacked His Laptop & EVERYONE Watched Him Blow His Load.* 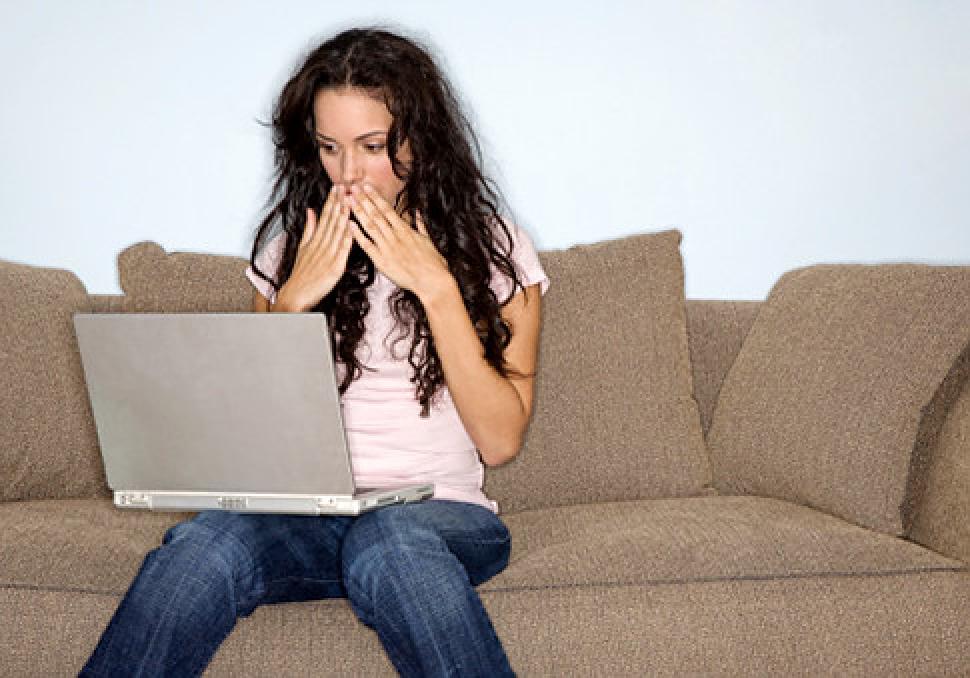 I Hacked His Laptop & EVERYONE Watched Him Blow His Load

That’s right, I hacked his shit and EVERYONE watched him blow his load. The best part of it all, he didn’t even know. Who am I talking about exactly? Who is it that ended up jacking off in front of EVERYONE? My ex, that’s who! That fucker cheated on me and I finally got my sweet, sweet revenge.

Now, when I say everyone saw him blow his load, I do mean EVERYONE. I am talking about my friends, our friends, his friends, his parents and that’s just to name a few groups of people. There are co-workers and everyone else in between on that list too. You see, I made it so that his whole jacking off session was LIVE on Facebook. HAHAHAHA! Just think of all the people you have on your Facebook and how you’d feel if all of those people watched you jack off.

So, as many of you know I am NOT very technologically advanced.

I can turn my shit on and off, which is pretty much it (not really, but you get the gist). So one of my clients, so graciously gave me the exact instructions needed to hack into his shit. I was then able to infiltrate his camera and koo-koo-ca-choo, my sweet revenge was underway. It wasn’t as hard as I thought and frankly, it’s a skill I will hold on to forever! My thanks to GM for helping get that fucker, without you I wouldn’t have had such a great laugh!

It all started when I sent him a naked selfie. I knew that was all he would need to get nice and hard. Knowing that it was only a matter of time before he started jacking off, I gained entry to his laptop immediately after sending the selfie (he always keeps it open, which helped a lot). Once in, I turned on his web came, logged him into Facebook live and off he went. Knowing that everyone and their mother (literally) would be watching excited me like you wouldn’t believe.

That’s what he fucking gets and I do not feel bad about any of it!

Well anyway, so there he was looking at my pic on his cell phone, jacking off like a jackrabbit. I was laughing my ass off the WHOLE time. ,=–People are commenting, screaming at him in all CAPS, it was great. At one point his mother said, “NOOOOOOO JEREMY STOP, WTF ARE YOU DOING?!? JEREMY YOU STOP IT THIS INSTANT!” I almost pissed my pants laughing so hard. Of course, the volume was off on his laptop, so he didn’t hear any of his notifications. So, suffice to say he kept jerking that bad boy like there was no tomorrow, meanwhile his Facebook was blowing up.

Just then, without any fucking warning whatsoever, he blew his load all over the place.

He came so hard that he hit himself on the chin, with a big thick wad of baby batter. That only added to my entertainment and added to his humiliation, he just didn’t know it yet. Now, here comes the best part of it all. So he finally finishes busting a nut, he gathered his bearings, cleaned up his creamy goodness and then he happens to look over at his desk. He froze, opened his eyes wide and then, his jaw dropped to the fucking floor. It was in that moment he realized the events that had just transpired. To his horror, he realized that not only did everyone watch him jack off, but everyone watched him give himself a facial too! HAHAHA! That is what I call funny.

To this day, he has no idea what happened and how he ended up live on Facebook. I love knowing that everyone watched and it was all because of me and all thanks to a special friend. There’s a little more to this jacking off, revenge story. I’d love to tell you every single juicy detail! So call me and I’ll tell you. Maybe I will humiliate you too! I suppose it depends on my mood, nevertheless, it’ll be quite the experience. I assure you!