An Escort For New Years Eve 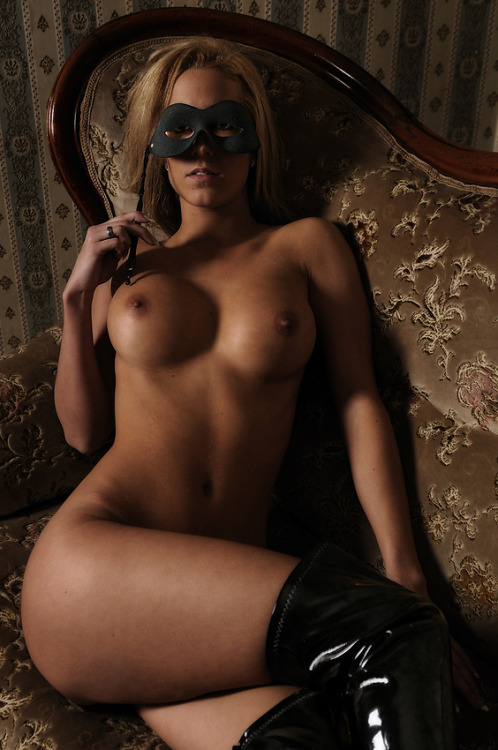 This acquaintance of mine, I like her but didn’t really know her that well. She asked me if I’d come and talk to her about something private. I had no idea what on earth it could be as I didn’t know her that well. She said she totally understood if I wanted to say no but she had to ask me. I was really curious now what on earth it could be. She said she actually ran a high class boutique escort agency. And had been offered a New Year’s Eve very profitable gig, but she had a problem. I was still in shock at her doing this and me having no clue about it. I then asked her what the issue was. And she said she was one girl short for this large party and would I consider filling in?

When She Told Me How Much I Was Speechless

I had never considered such a proposition before. But I did have my eye on a new car I really wanted. I asked what kind of pay this evening might bring and when she told me. I was speechless. It would pay in one night over two months of my regular salary. I’d have almost enough to get the car with what I’d saved so far .If I did this gig for a night as an escort. She assured me these men were all pre screened, disease free, and upper scale gentlemen. I said I’d do it. She even assured me no one would know it was me. Since all the ladies would be wearing masks that evening, no clothes, but masks.

I Had Nothing To Lose 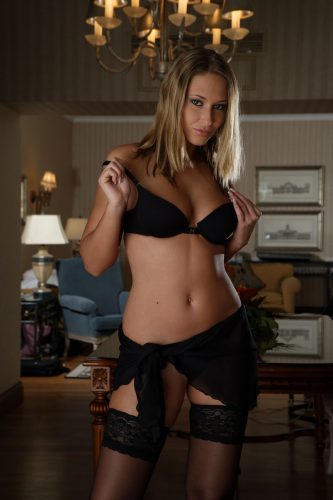