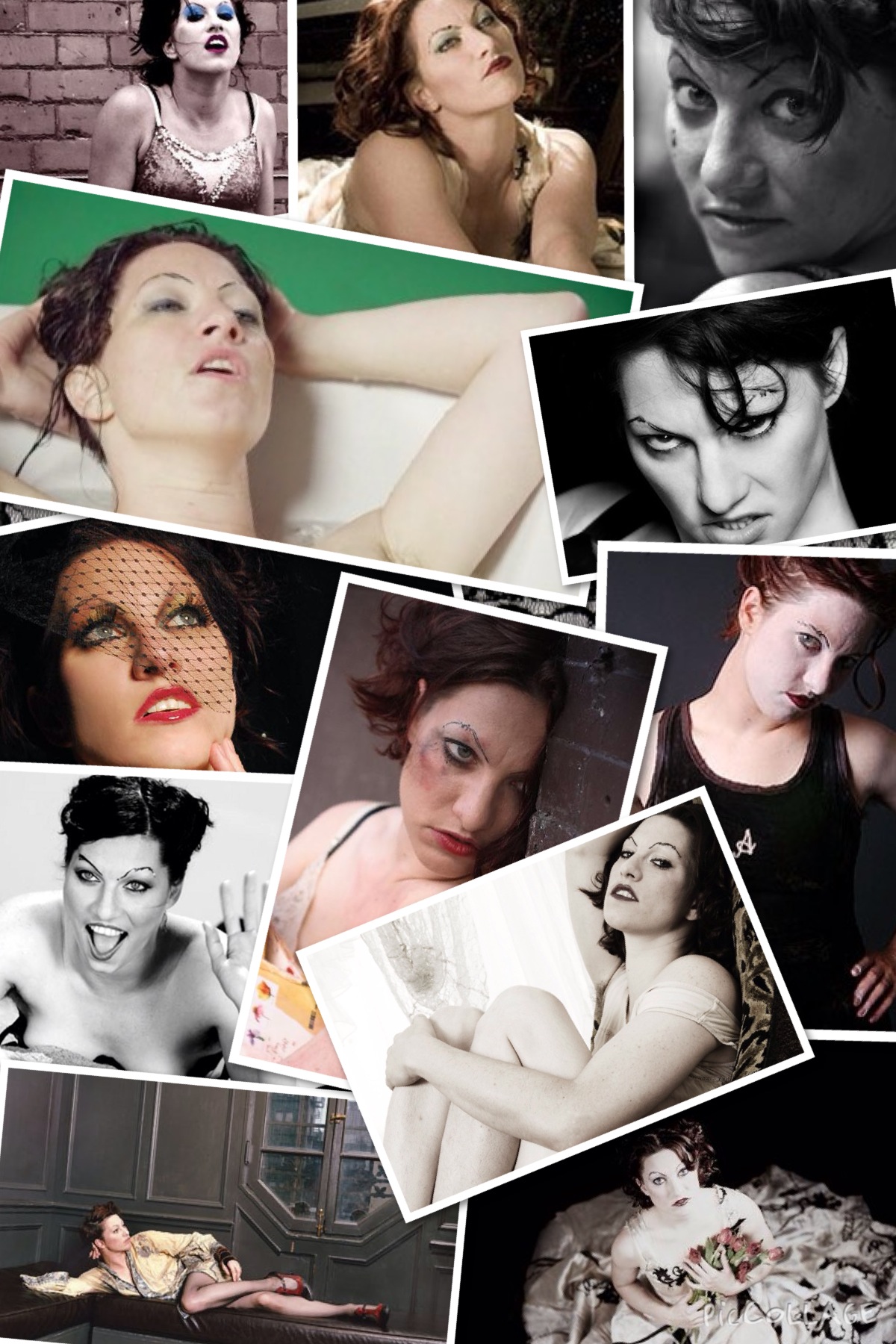 I have been a fan of The Dresden Dolls for several years and was recently reminded about a 2013 story that the Daily Mail ran about lead singer, Amanda Palmer.  (Side note:  I am a huge fan of Amanda because she is bold and brash and intensely fuckable.  I freely admit that I want to do unspeakably filthy things to her.)

It seems that Amanda and her band were performing at the Glastonbury Music Festival and one of her breasts (including nipple! *gasp*) popped out of the bottom of her bra.  Someone got a picture of it.  And the Daily Mail ran with it like it was news.

To further prove what a non-story it was, the reporter (who chose to retract their name 24 hours after publishing the story, which I find to be an interesting choice) felt that it was “newsworthy” to mention that Amanda is bisexual, had the word “YES” on her stomach and “a line of stars dotted her chest”.  They then went on to talk about her wardrobe choices (red velvet jeans, white button down shirt, black bra and boots) and finished up by padding the remaining space with pictures from the performance.

I’d like to take a minute to explain a few of the reasons why this “event” is not news-worthy:

In this day and age, we have all seen the celebrity snatch flashes (which, and I am going out on a limb here, were probably intentional.  Who the fuck forgets that they aren’t wearing panties when they get out of a car in front of a wall of cameras?!).  A nipple barely even registers as shocking anymore.

We are living in the age of 24/7 reality television, where we can have non-stop (albeit pixelated) fucking and fighting at our fingertips.  The first and last time that a nip slip was “scandalous” was back in 2004, when Janet Jackson “accidentally” flashed a (heavily jeweled) nipple during the Super Bowl half time show.

Back to the story:

In response to the Daily Mail article, Amanda and her band performed a song (about 2 weeks after the article ran) called “Dear Daily Mail”.  In it, Amanda points out that her little nip slip is nothing compared to some of the naked concert “antics” that she has gotten up to and how the Daily Mail could have avoided embarrassing themselves had they just Googled her naked breasts J

(If you don’t believe it, Google “naked Amanda Palmer” for yourself.  You’re welcome.)