What Would A Good Sexual Experience Be Without Black Sex?* 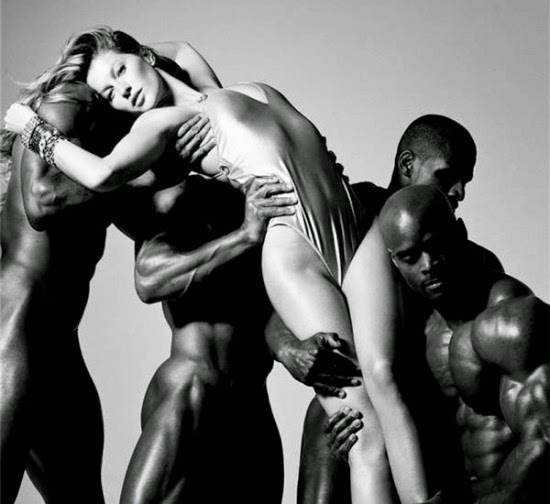 What Would A Good Sexual Experience Be Without Black Sex?

What Would A Good Sexual Experience Be Without Black Sex? A long, long time ago I had a really hot fantasy about being on a plantation owned by my family and fucking a tall, strong black man who worked in the fields. I’ve never been able to shake this fantasy from my mind. I was thinking of going online to find someone, who could make it a reality, but then found a perfect solution. Derrick and his wife Tasha lived next door to me growing up and we all were pretty close. Not to mention, guess who happens to be black? That’s right, them.

In the past Derrick has flirted with me, but I never paid it much attention, because he was married and I was a hot young teen. Things are different now though.While he’s still married, she travels a lot and I am a little older now. Then, I decided I was going to have him fulfill my fantasy. I then put on a sexy little dress and went over to pay Derrick a visit, while back home in FL. I caught him in the middle of a workout and he answered the door all sweaty. He was wearing nothing, but a pair of track pants. “Hi Derrick, I thought we could spend the afternoon together,” I said, pushing past him, as he shut the door behind me.

At first, he looked surprised, but he got over that quickly! He offered me a drink and I told him to take me to the bedroom and to skip the damn drink. I was in the mood for some sweet dark chocolate and for my role play. I stopped in the middle of the room and took off my dress, showing him I wasn’t wearing anything underneath. He licked his juicy lips and I hooked my fingers into his pants. Then, I tugging them down as I went to my knees. His big black cock hung there and was already semi-hard, as I wrapped my hand around it. DAMN he was BIG!

He was so thick and he got even bigger as I stroked him. Next, I could feel him throbbing in my fist and I went faster until a drop of pre-cum leaked out of him. I then slid my hand down to his base and held him as I licked it up. Then, I put my lips around his head and rubbed my tongue over it, making him moan before sliding down. My lips stretched around him as I relaxed my throat, swallowing as much of him as I could.

He felt heavy in my mouth and I could barely breathe as I started sucking on him, my lips keeping tightly around him. I cupped his balls in my hand and fondled them as he held the back of my head and groaned, pushing forward. My pussy was so wet and I was dying to touch him as I kept going. When his balls began to inch up I slid him out of my mouth and took him to the bed, pulling him down on top of me. He pushed my legs apart and I gasped as he started to enter me.

He felt huge as he went in deeper, making me feel full of dick. I’d never felt like this with my husband and I cried out as he began fucking me. His big black hands pinned down my milky white arms as he thrust forward, driving me into the mattress and my lower stomach ached from how hard he was being. My clit was throbbing and every time his dick brushed against it little tingles spread in me.

One Reply to “What Would A Good Sexual Experience Be Without Black Sex?*”