He couldn’t get it up or get her pregnant ♕ 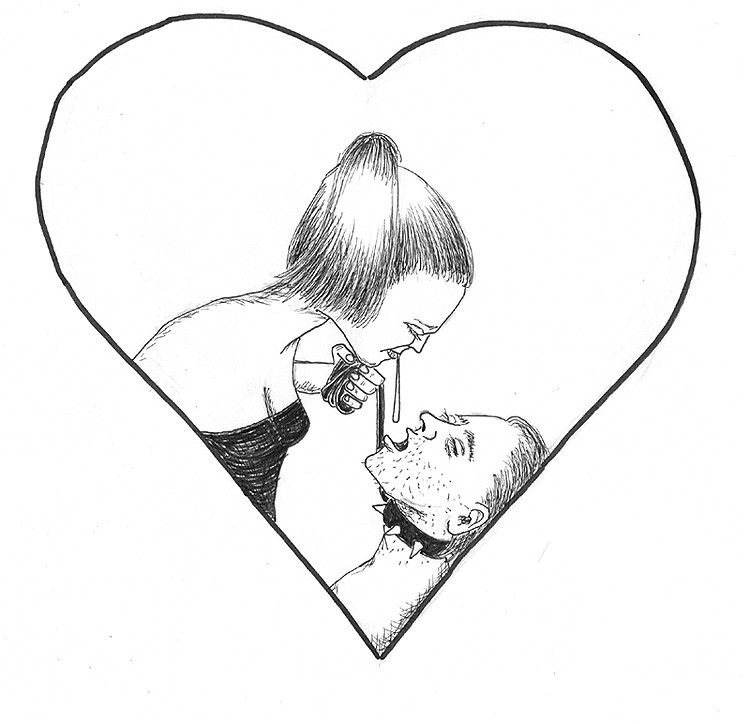 No one tells embarrassing sex stories like the humiliation lovers/losers I know.

Much to my sadistic delight, one of my long-lost verbal abuse clients reappeared last night to tell me more of his embarrassing sex stories. The ones co-starring his ex-girlfriend are my favorites. She was a real firecracker — i.e., ruthless bitch/girl after my own heart!!

After enduring two and a half years of my caller (who I’ll refer to from here on as “Limp Dick” or “LD” for short) unsuccessfully trying to get her pregnant, she decided she’d had enough. And she also decided to mix things up for the last six months of their “relationship.” Pretenses of “starting a family” fell by the wayside. Limp Dick’s savvy ex took practical measures, like teasing out his latent bisexuality/possible full-on faggotry.

Oh, and LD wants me (and probably everyone) to know that his dick is “4 and 3/4 inches, almost a full 5!” It’s hard to capture the pitiful desperation in his frenzied voice in writing. And as far as capturing any viable sperm ever, if you put LD’s little swimmers under a microscope you’d just see them going in circles! As his ex put it, LD is a “genetic dead end.” Sad but TRUE!

Like many humiliation phone sex callers, LD will probably remain to hover on the doomed precipice of wishful forced bisexual thinking forever. What about you, though? How far will you let me push you?