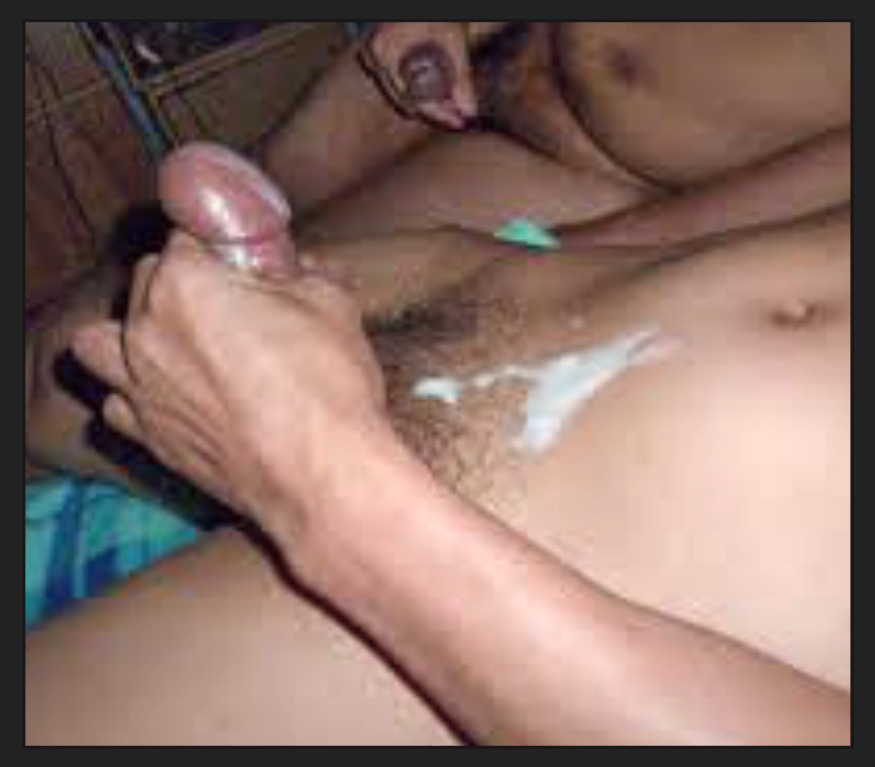 Ejaculation Envy – Rick kept complaining to me about how his jiz load is always so small. I seem to have become a sex expert among my male friends. I guess the fact that I love sex and talk openly about it makes me unique among my female friends. So this is how Rick and I started to discuss the size of his ejaculations.

“Seriously, Sara- sometimes it is so small it is like a couple of drops. It’s pretty humiliating. Have you been with guys with small loads before?” he asked me. I thought about it and I couldn’t think of anyone I have been with you didn’t shoot out a big puddle of sperm.

I told them to take off their clothes. Rick looked ashamed as he saw Jon’s huge dick.