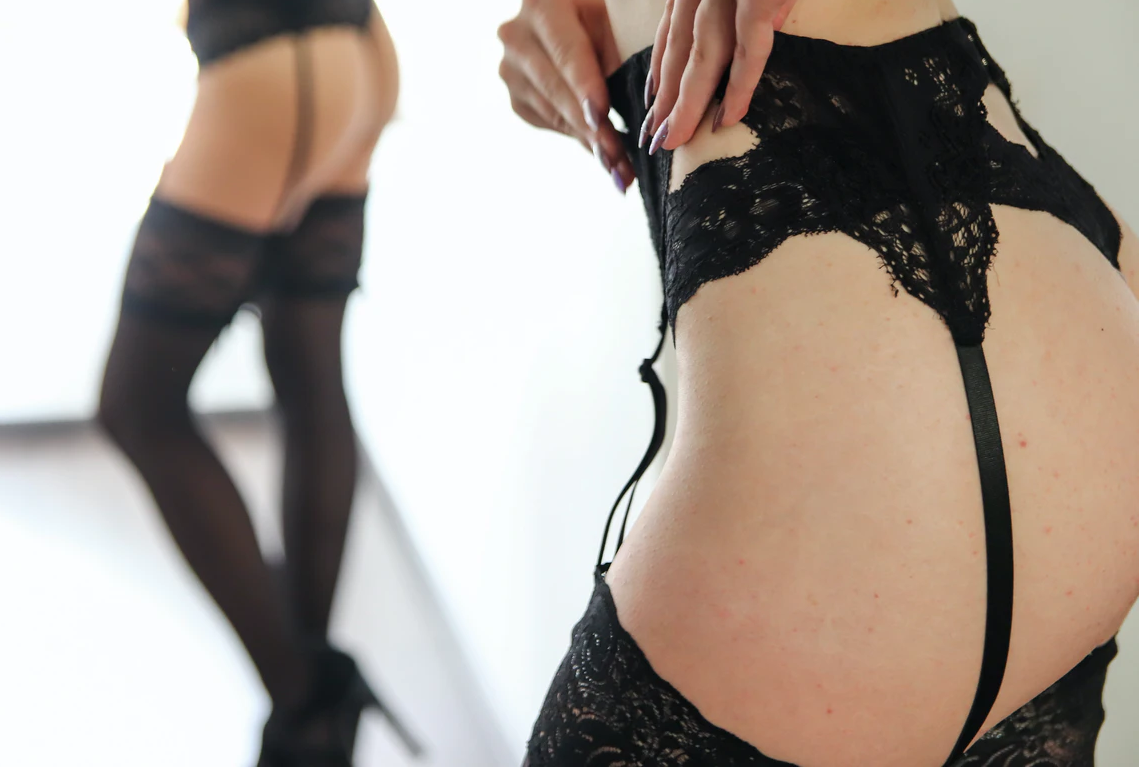 Controlling and edging his cock.

Once he was tied up, it was all mine.

I started using a timer and giving him little goals. I would take my time enjoying him, edging his cock for five minutes, then ten minutes. The time increased as we went along. I was not only edging his cock and lowkey tormenting him; I was helping his stamina! He had terrible stamina, but not once I was through with him. Cum control is difficult for him, but it’s fun. I often leave him throbbing and craving my touch, but he’s all tied up and can’t finish himself off. He’s even resorted to humping the air when he’s all tied up like this because thrusting into the air is the only sensation he’ll get.

Keeping him waiting is hard.