Drugged Sex Can Be Intoxicating!!* 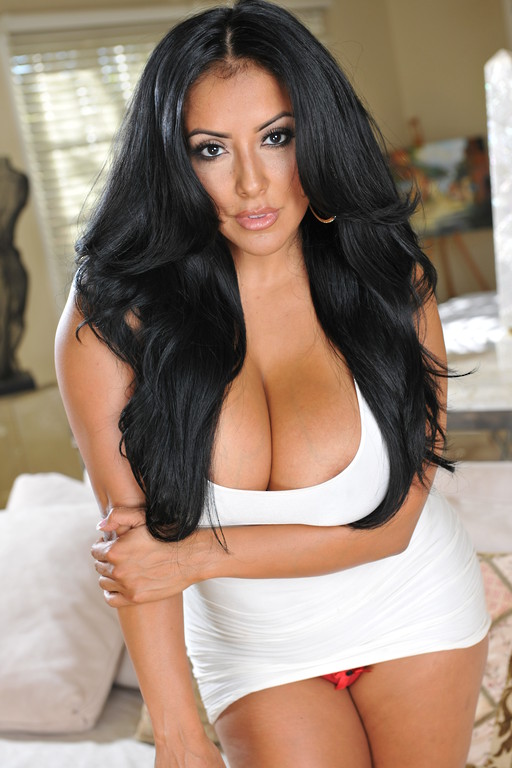 I never dreamed I’d be someone who could like drugged sex.

So, we’re at this party having a good time, right?  We go into the ladies room and decide to smoke a joint before heading out on the dance floor with these hot guys we’d met at the bar.  What I didn’t know was that my friend Leah had also dropped some Valium into my drink!  My friends thought it was hilarious that I was  ‘straight edge’.  They didn’t tell me what they did until I fell into Steven, who was dancing with me.  Next thing I remember was being at his house!  I was still awake, but couldn’t move!  Steve was there with one of his friends and another girl.

Do You Have The Fix I Crave?!