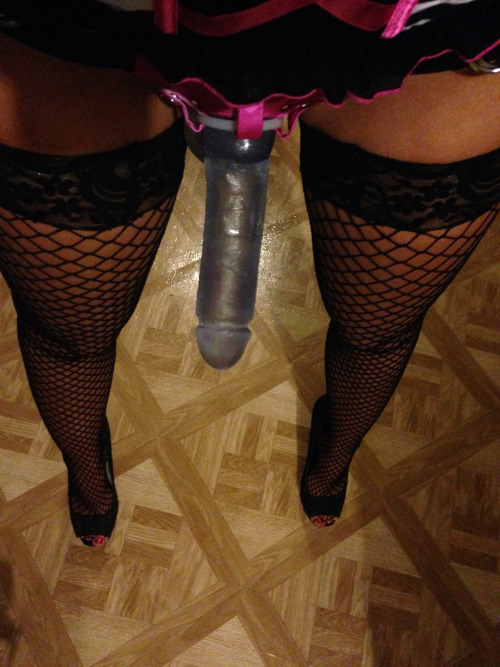 There’s no better way to rekindle a spark with an old flame than a spot of drugged ass rape wouldn’t you agree?!

When I was a lot younger I dated a guy who broke my heart. He was gorgeous, tall, smoldering, popular and hung. I couldn’t believe my luck when he asked me out! But he soon showed his true colors when he made up a rumor that he fucked me and my Mum at the same time (It wasn’t a lie but that’s not the point.) and spread it around my whole school. So imagine my surprise when he found me on facebook and sent me a message, apologizing and asking me out to ‘make amends’. I was furious at his audacity at first, but then I hatched a sweetly satisfying plan for revenge…
I arranged to meet him at a really nice little bar not too far from my place, it was quiet and discreet, just how I wanted it. I dressed in killer black heels, tight, low cut black cocktail dress and nothing else. I had my long red hair down for effect and some seductive red lipstick traced around my full blowjob lips.

I arrived early and found a spot on the corner away from prying eyes. I made myself comfortable and waited. It wasn’t long before I saw him stride confidently into the bar and scan the floor until he spotted me. I stood to greet him and he swept me up into a tight hug, pressing my tits into his chest. He held me at arms length and looked at me from head to toe, a cheeky smile playing on his lips. “You look…amazing!” he said, and I could feel his smugness at he thought his orgasm was already in the bag!

We sat down and chatted for a bit, the whole time he was apologizing profusely and flirting shamelessly. He asked if I wanted a drink and I agreed so he went and bought us both a scotch from the bar. I stared deep into his eyes, flicked my hair and acted as alluring as I could, I even un-crossed and crossed my legs and gave him a quick flash of my neatly shaved pussy under my dress.

“I’ve missed you so much baby, I knew as soon as you messaged me I wanted to fuck you again, would you like to go back to my place, right now?” I said, pulling my sexiest face and pouting. “I thought you’d never ask sexy!” He exclaimed, breaking out into a massive, shit eating grin. “OK well let’s go then, do you have protection?” I asked innocently standing to leave. “Fuck, no I don’t damnit!!” He said angrily, patting his pockets. “There’s a machine in the men’s bathroom isn’t there?” I said. “I’ll be right back! Don’t move!” he said as he took off for the bathroom.

I took my chance and as soon as he was out of sight I grabbed my bag, the little bottle of GHB I had in there and the pipette to measure it. I quickly measured 1.5ml of the oily liquid and expressed the pipette nipple into his glass of whiskey and stirred. The perfect ‘pass out’ shot! I sat back on the couch and waited.

He came back with a huge smile on his face “Magnums baby, you didn’t forget did you?!” he said, holding a pack of condoms and shaking them proudly in my face. “I certainly do! Let’s kill these drinks and go!” I smiled sweetly and handed him his glass. “Cheers!” we clinked glasses and I watched him drain his before I threw back mine ‘Let’s go!” I said as I grabbed his hand and led him out of the bar…

We walked back to my place and I could see the effects of the G on his body as we turned onto my road. He began walking clumsily and his speech was slurring, I just hoped he made it up the stairs to my apartment without passing out!! I got him into the flat and he slumped heavily onto the sofa. I could tell he was fighting the drug and trying to keep his composure, and he was very confused. “What the fuck is going on? I only had one drink…” He said, trying to keep his eyes open “Yes baby but it was a very strong one…” before I could finish I watched his eyelids flutter close and he was out.

What he didn’t see was my Mum walk out from the bedroom and hand me my favorite ‘Bunker Buster’ 10″ black strap on as she affixed her matching one. He didn’t see me uncover the tripod I’d set up earlier or the little red light that went on when I pressed the camera’s record button.

He will see the hour long video I made and the 200 photographs I took though, but I’ll save that story for another time! If you want to hear about all the depraved things we did to him that left him unable to sit right for weeks or show his face in town again, you know what to do…