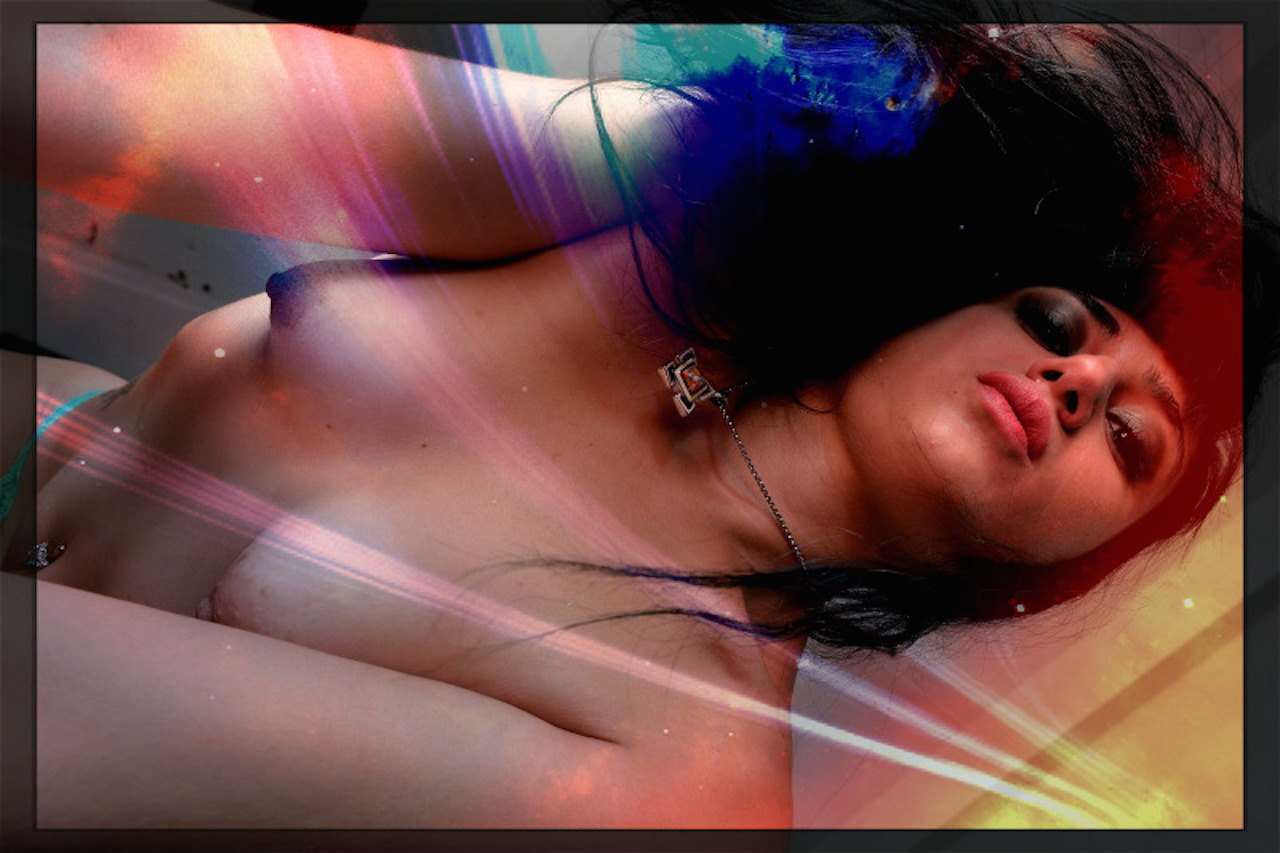 It wasn’t the first time I did a hit of Acid, and it wasn’t the first time I fucked a guy so maybe that’s why fucking on acid was so mind blowing for me. I was 17 when my boyfriend showed me the tabs of acid he had bought for us. He told me that having sex on acid was the wildest sex he had ever had. I was ready to go to a new level with this dude. We were already having amazing sex… I could imagine acid would take us to a new place- or it could go terribly wrong. Who knew how amazing dropping acid and fucking would be!

We went to his place. We put out lots of pillows and had fruit and wine. It was pretty romantic. Old school music- Led Zepplin, Jefferson Airplane and lots of other trippy bands. He suggested that we split a tab for the first time. I had only tried Acid one other time so I wasn’t sure what to expect. We both got naked. I loved this guys body. He was thin and tattooed. He had soft brown skin and a thick long cock. We started to make out. Slowly I felt the drug waves. His skin felt softer, His tongue explored me deeper.  I could feel my cells of my skin breathing, pulsating and melting into his. He told me he was going to make sure that I felt more pleasure than I ever had.

His tongue became this moist creature that was devouring my clit, then my labia becoming one with my pussy.

I felt the pulsating contractions of my orgasms like I had never felt before. Then he would stop, exhausted and full from eating my cum. I laid there watching the walls and ceiling pulsate in front of me, enjoying the aftermath of the contractions within me. My man fell asleep next to me for a while. I close my eyes for a few minutes and then I  felt the weight of his body on top of me. “Samantha, I need to be inside of you right now.” He whispered. He slid his cock into my wet warm pussy and he moved it inside of me until he came hard.

I love dropping acid and fucking! I will never forget the colors, textures and those never-ending Orgasms!

Call me and we can do some mind-blowing Drug Phone Sex together!

all fetishes…whatever turns you on!