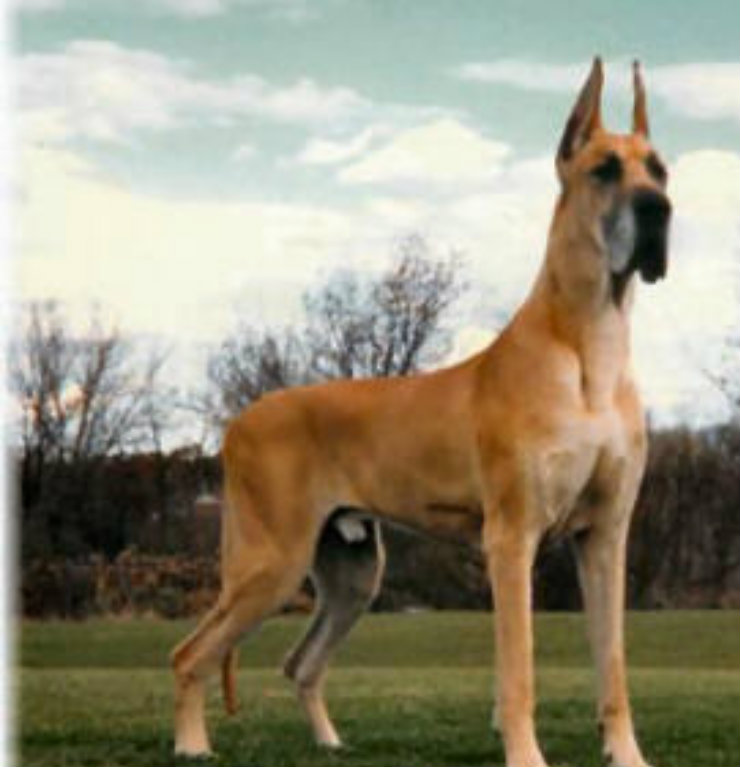 A few days ago a new guy moved into our building. He seems really nice and when I introduced myself to him I noticed he had a bag of dog treats sticking out of his pocket. I asked him if he had a dog, and he explained that he watches them for a living.

He told me all about his job and we seemed to click right away. He asked if I would like to come up for coffee and meet a few of the dogs. I love animals so I agreed right away. As we walked into his apartment I was met by the biggest dog I had ever seen.

As I sat back on the couch he buried his head under my skirt and started licking at me through my panties. I tried to push his head away, but he was too strong and it felt so good; I was relived when mike asked if I liked it. He was pushed back in his chair gripping the armrests an obvious bulge in his pants. I decided to give him a show. I took my panties off and put one of my legs up on the back of the couch.

I was spread wide open and before I could call the dog up he was between my legs lapping at my pussy. So good. Such a good dog. It felt amazing! I reached down between his legs and started rubbing his knot, Mike in the chair pants unbuttoned watching and jerking his cock. “Fuck him!” he demanded but I was already unzipping my skirt and getting up on my knees on the couch. I held on to the armrest as he mounted me, pounding into me as I rubbed my clit until I came. I felt the dog finish, hop off the couch and start sniffing around the kitchen for his food. I rolling back over on my back and watched as Mike kept stroking his cock. I told him to come here, making him kneel before me and eat out my freshly fucked pussy. He was almost as good at it as the dog!! *hee hee*