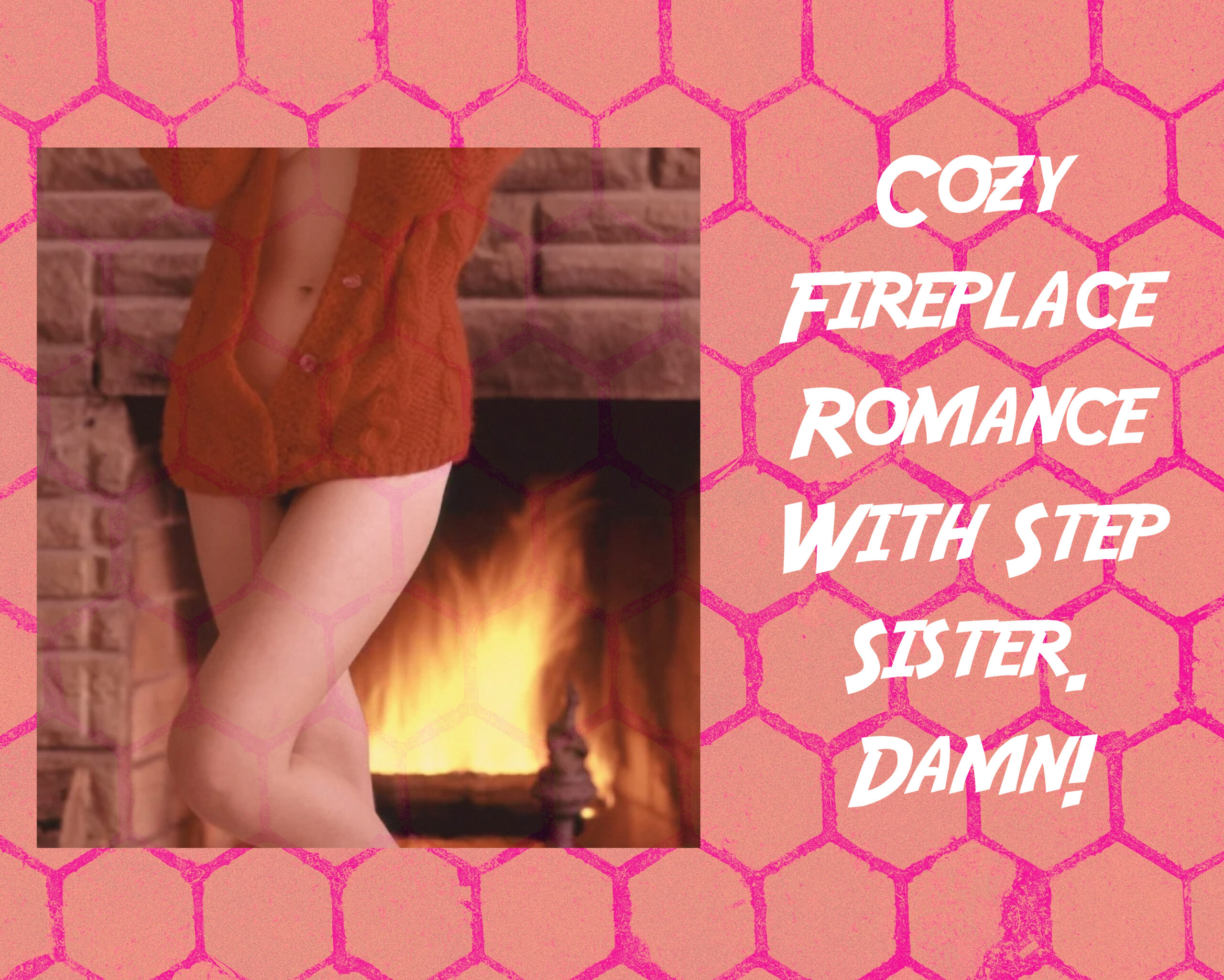 Kyle didn’t expect to see his dirty step-sister again after his dad divorced Deb.  However, their divorce was an amicable one, and the two often saw each other.  It was weird that his stepmom was now his dad’s weekly booty call, but he wasn’t about to shove his nose in it.

When his friend Cody talked about fooling with his stepmother, Kyle started thinking of fucking his step-sister.  At first, he worried it was crude, but the more he thought of it, the more he wanted his dirty step-sister’s pussy.

He used to steal her panties from the hamper late at night, but with her gone, he found himself without.  No more fun for Kyle!  He was bummed when they finally moved out and away.

He slightly resented his father, but what could he even tell him?  Yelling about his lack of dirty panties sounded absurd.  Plus, his dad would go ballistic.  Deep down, Kyle dreamed of his step-sister’s pussy on his firm cock.

Is It Normal To Dream Of Your Step Sister’s Pussy?

When they went to the lodge for the holidays, Kyle was shocked to see a suitcase already on one of the beds.  There was no mention of cousins or uncles tagging along.  But then she came out of the bathroom with Deb, her sweater and yoga pants tight enough to make his cock hard as a rock.

He could not believe it, but his dirty step-sister was in front of him again.  His dad explained that he and Deb were going on a little tour in the surrounding town and would be back in time for breakfast.  They left the room key and a park pass in case the kids wanted to explore, but that was not the type of exploring they would do.

She stripped off the leggings and sat cross-legged by the fireplace.  Kyle loved the way the flame silhouetted her tight ass.  And… other parts.  He found himself sitting close to her, saying they should catch up.

He Wanted A Closer Look.

As time went by, all Kyle could think about was creaming in his step-sister’s pussy.  At some point, she leaned back and put her feet on his thigh, causing him to see a small sliver of pussy lips that her panties neglected to cover.  She followed his eyes and could see just what that pervert was looking at.

She teased him about staring at her panties, but he kept rejecting the notion without looking away.  Her pussy made a small wet spot in the crotch as she spread her legs.  “So, you’re not looking at this pussy?”  Of course, Kyle was, and the redness in his face amplified his guilt.

He Was So Obvious!

She tugged at her panties, pulling them off and letting him look at his step-sister’s pussy.  “Still not looking?”  She was a fucking tease, but he wasn’t going to tell her to put it away.  Finally, he pushed his face into her cunt and tasted that delicious nectar from the source.

She started gushing all over his face, making him slurp down her juices.  She giggled before heading over to the bed.  Was this the beginning of something taboo and steamy?  Tell me what you think and have some taboo roleplay phone sex.