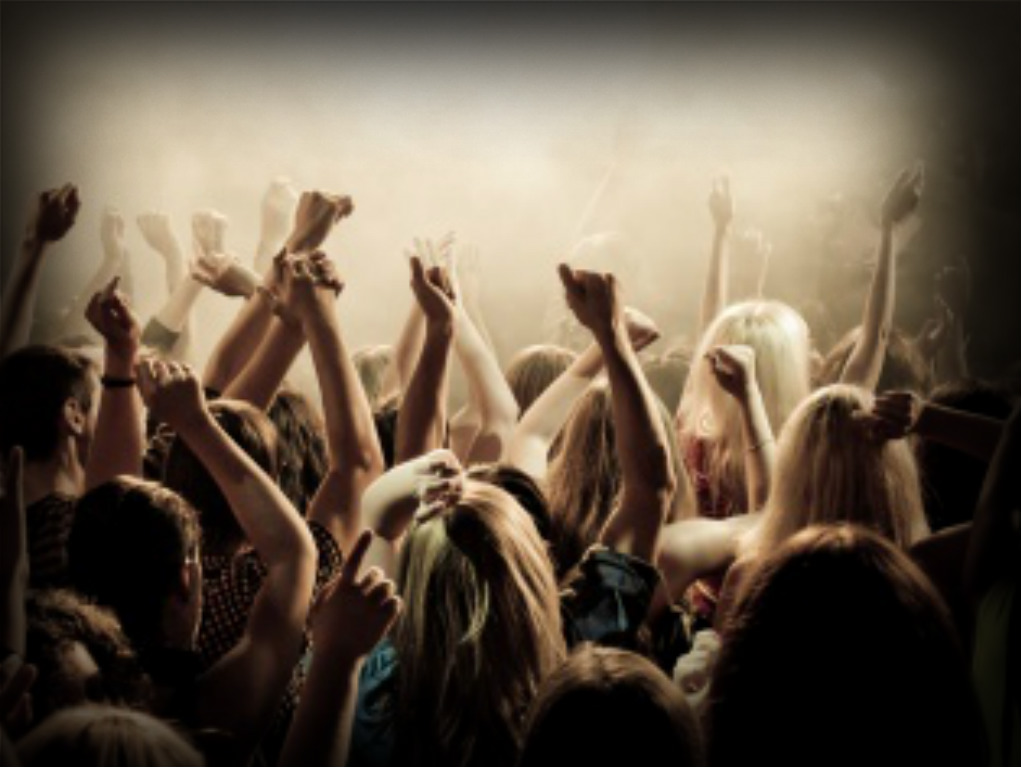 Dirty Public Sex in a crowd at a concert. Yes, I did it. I had just moved to New York to attend art school. I was 2o years old and did not know anyone in the city yet. One of my favorite bands was playing at Terminal 5, so I decided to go check them out alone.

I wore a little tight black skirt with my hot boots with a 4-inch heel and a low cut t-shirt. I was psyched to see the band and just so excited to be in NYC! Guess I didn’t eat much that day so when I had my first Vodka-cranberry drink- I felt tipsy pretty quickly and I was feeling good.

I was getting some smiles and leers from the guys at the bar, but I pretty much ignored the attention.I was there to see the band. When they came on the stage, everyone was excited. I stood in the back at first, grooving to the music. Pretty soon I started to inch my way closer to the front. I am pretty thin, so it was easy to squeeze between the sweaty people. A couple of guys ahead of me saw that I was trying to get a good look, so they offered me the spot in front of them. As the concert continues, we were pretty packed in the front- everyone was packed close and touching.

Then I felt one of the guys behind me move into me from behind. At first, I didn’t think anything of it. I was moving with the music kind of in my own world. Then he pressed his crotch harder against my ass.

Within minutes he found a condom and put it on his rock hard cock. He pulled down my panties and inserted his cock into my wet pussy right there as the crowd was screaming and cheering on the band.

It was a pretty great way to start my life here in the big apple!