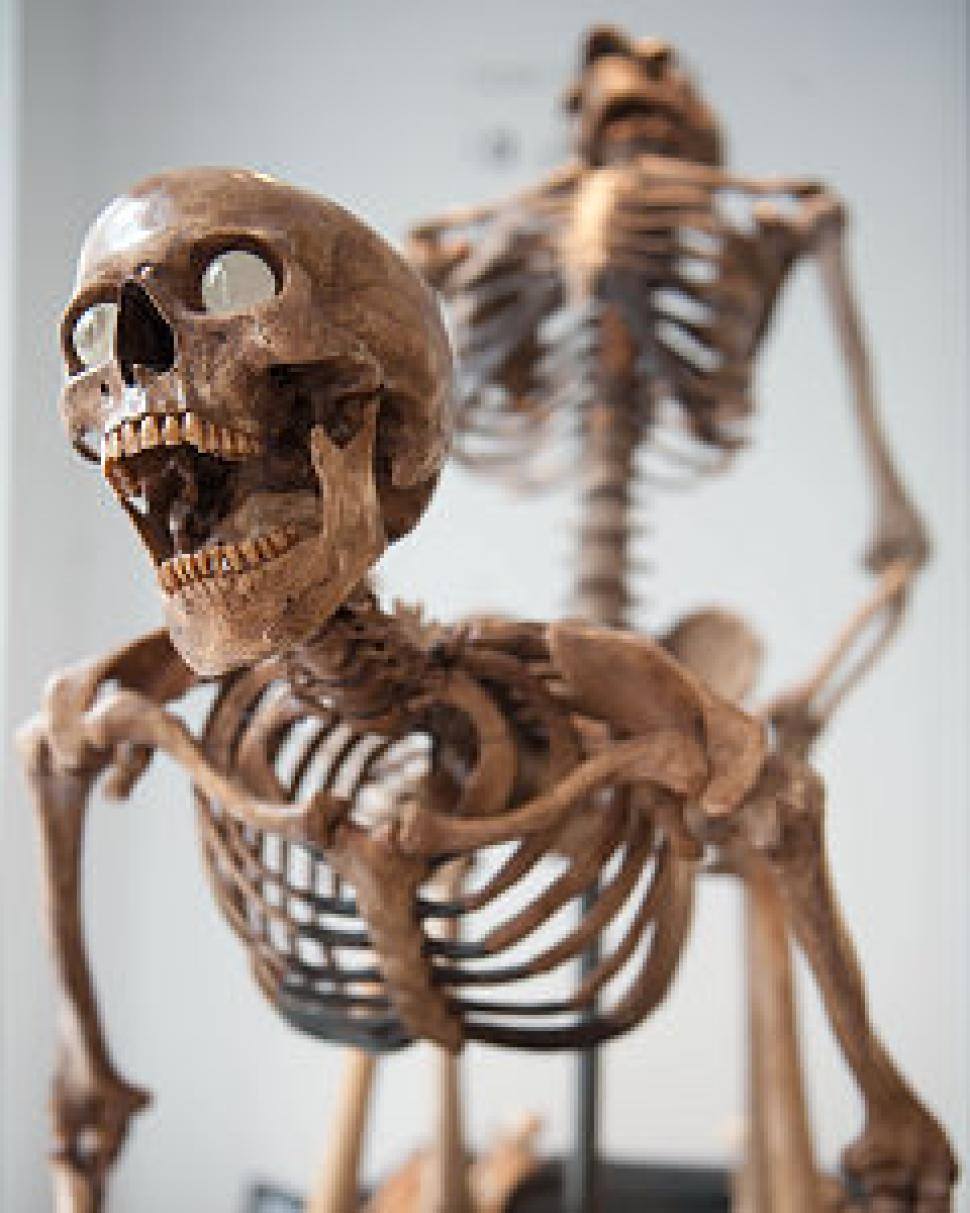 He looked at me kind of confused. I stood there dressed up in my sexy little bunny outfit. All my friends were sexy little animals too, a kitty, a puppy, and a mouse. After the shock wore off he told us again that he did not have any candy. I looked back at all my girls and told them, “Girls, he has no candy…you know what that means.” They all smiled and screamed, “DICK!” We then all pushed ourselves inside his house and started ripping his clothes off.

Then my friend pounced on his dick like a little kitty and started to meow as his cock went in and out of her mouth. She ate that dick like she was a hungry zombie. This guy did not even know how to react. He wanted to push us off but Miss Kitty already had his dick nice and hard, so hard that he couldn’t even resist if he tried.

I do need to state that none of us had panties on. We were fully prepared for our Dick or Treat night! I told Miss Kitty to keep this guy ‘occupied’ while I went to go look for something sweet. I walked into the kitchen and opened the fridge. I started maliciously tossing things out of the fridge and on to the floor. I leaned myself back so I could see what was going on in the other room. The Mouse was riding his face, and the puppy was licking Miss Kitty’s pussy as she rode his dick like a broom stick.

He looked at us and told us he does not think he will be able to get his dick hard again. I giggled and pulled out some Viagra from my candy bucket. “Now, did you really think we would come unprepared?” I said. His eyes grew wide and I shoved a few pills in his mouth. “Next time you will make sure to have candy for us, now won’t you? Now swallow you fucker! You are in for a long night!” He nodded and swallowed the pills.

Want to know who he fucked next?
Free Phone Sex with Hot College Girls!