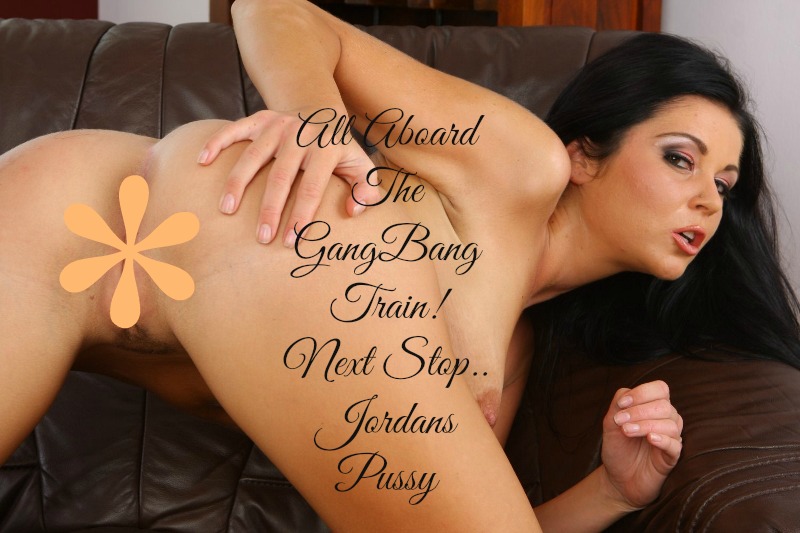 I had convention to attend at a hotel in Boston. I expected it to be nice and boring but the man was wrong. The second night there I noticed that there was a military ball going on in the main ballroom. You know what that means right? Tons of fucking hot, single dick! Hell yes, please! I decided it was my time to let my hair down and get fucked as I’d never been fucked before.

I sat at the bar and watched the single guys get on and off the elevator. So I was waiting for the right one to hop on so I could ride up with him and somehow convince him we needed to bang. That’s when I saw a group of 9 guys get on. Every single one of them was DROP DEAD GORGEOUS! I quickly stood up and ran for the elevator.

Once on I started chatting with a few of the guys. I boldly asked who would want to fuck me? They all chimed in and said they wanted to. As I looked around I couldn’t decide which hunk I wanted. “I want to fuck you all! If you’re not game then bug off but if you are then let’s do this!”

We got off on the floor they were all staying on. As we made our way toward the room the guys decided who was going to go first. I went into the room alone and got myself settled. I quickly grabbed a drink of water, got undressed, and laid down on the bed waiting.

Before he shoved his dick inside of me, he started to kiss my thighs.

He didn’t just pound me until he came; he pleasured me many times before he finished. After he was done fucking me he took me by the hand and took a long hot shower with me. He washed and then dressed me back up. We walked out of that room arm in arm with smiles on our faces. Dinner that night was delicious!