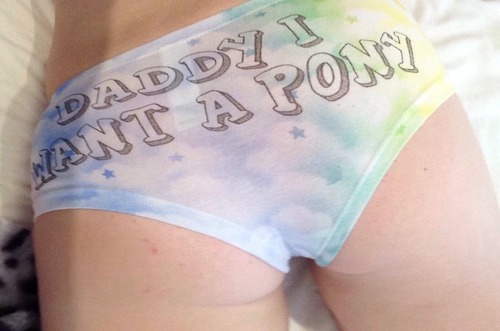 My daddy made me promise not to fuck anyone.

I’ve been playing with my daddy for quite a while now. I know that he doesn’t like for me to have sex with anyone else but sometimes that’s hard. I met this guy and he was just too hot not to play with so I brought him home. Knew my daddy wasn’t going to be home for a few hours so it was safe.

I told him that I couldn’t have sex with him but I would make it still feel good. I jerked him off, sucked his cock and let him play with me too. Playing with him was such a turn on! My pussy was so wet and I just had to have a little bit more. Promising my daddy that I wouldn’t fuck anyone else wasn’t that hard of a promise to keep until today. I took the guys cock and put it between my legs. At first, I only rubbed it up and down my wet slit. Then I closed my legs tightly around his cock, pressing it tightly against my pussy. Rotating my hips, I continued to slide his cock back and forth through my wet slit.

Although it felt amazing I wanted a little more. Taking his cock I pressed just the tip into my pussy.

I started to make excuses but then decided the truth would be easier. Explaining to him that I didn’t officially have sex so I didn’t break our promise wasn’t as easy as you’d think. The last thing I said to him before he took out his frustration on my pussy was, “Daddy, I promise we didn’t have sex! It was just the tip!” In truth, it really is what happened but my daddy didn’t care. My pussy was his and his only so any punishment he dished out was totally deserved!