Cuckolded By Not A Man, But Man’s Best Friend Instead!* 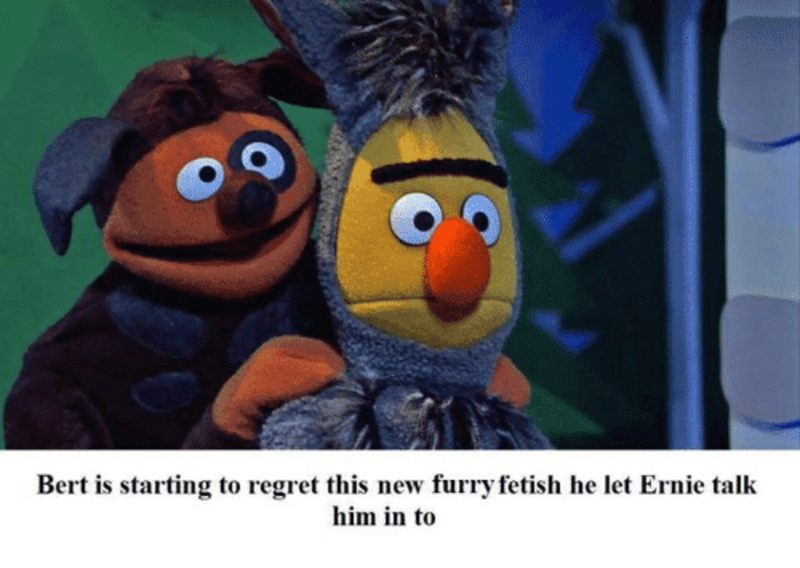 Cuckolded By Not A Man, But Man’s Best Friend Instead

Cuckolded is something that a lot of guys truly to fantasize about. Some men find their wives are the ones that push for them to accept their love of other men’s cock. However, every once and a while it really is just a freak accident a man winds up in this situation. This happened to me one time when I was younger. I was still yet to really explore being a cuck much at all. In fact, my boyfriend wanted to wait to have sex and being the good little Christian girl I was, I was okay with that.  However, all that was soon to change one day after school when I was at his house.

Cuckolded By Not A Man, But Man’s Best Friend Instead!

You see, his uncle liked to travel for mission trips. He had a large Great Dane who would go with him everywhere too! However, he was at my boyfriend’s house after not being able to go. My boyfriend did not warn me of this and when the big dog stormed in boy was he excited. He trumped into the room all goofy and awkward sniffing around my legs, cunt, and ass. I whimpered having flashbacks of my own family pup penetrating my private parts. In no time his pink rocket was out and he was trying to knock me to the ground for a good hump. My boyfriend was blown away by the enormous size of his dog’s cock too.

However, as I fought and struggled with the Great Dane and all my boyfriend could do was marvel in his massiveness I sparked an idInstructingting my boyfrind he dropped down to his knees attracting the attention of his dog. Then, I flipped over to the opposite side of him pointing my finger towards his pink rocket and encouraging my boyfriend to suck it. I told him how hot it would be to suck doggy dick. In all reality, I didn’t think he would do it. Of course, he did though, he sucked his dog taking every last inch. However, the real kicker was me forcing him to let his pup fuck his girl. I took his knot to like a pro. Honestly, after that, though the guy never had a chance. I went over to his house to fuck his uncle’s dog a few more times but the guy’s dick was us3eless. Nothing compared to the opening act of that pup. Guess he would just have to be happy with being cuckolded.