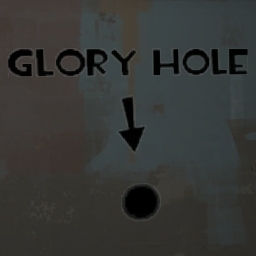 I started off teasing it a little and watched it grow.