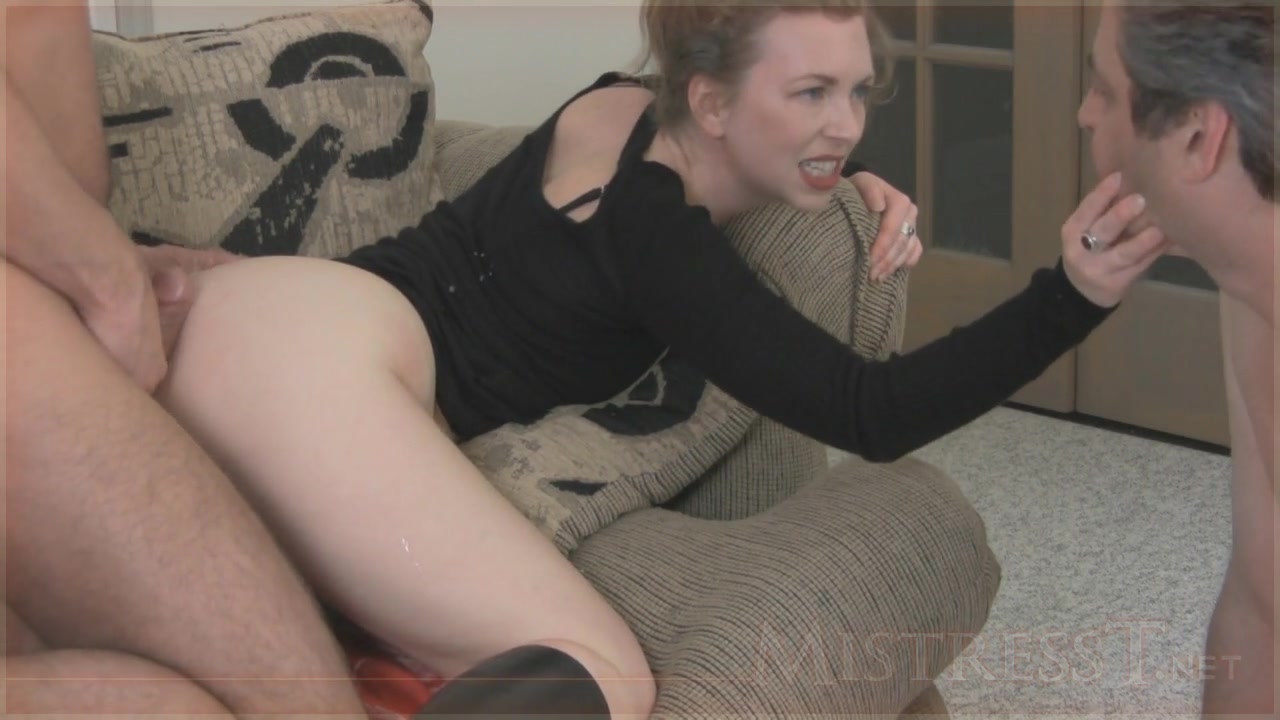 My husband had always begged since we dated fuck my ass. I always refused.  I was after all very turned on by the idea of being butt fucked. It. was something I knew I could keep from him. So I did!

It does not mean I don’t love my hubby but I just needed something I could keep from him. Something of my own that I could have complete say over. I knew I would eventually give it to him.

Our marriage was new all over again!

He looked at me shocked and with realization, the smile on his face could not have gotten bigger! We finished dinner talking about the weekend ahead. We would be like honeymooners never leaving our cabin!

I felt like our marriage had a breath of fresh air again. He left for work on Friday morning as usual but planning to be home midday for our trip.

I spent the morning preparing for the trip when the doorbell rang. It was a messenger with a brown unmarked envelope. Inside I found pictures of my husband having sex with his secretary. I sat down on the couch just staring at the photos in shock.

I called my trainer at the gym and I was very blunt. He and I had flirted for years but I had always refused him. Today I told him what happened and asked him if he would like to fuck my ass while my husband watched? He agreed, just as I thought he would.

So I waited until we arrived at the cabin before showing the photos to my hubby. He tried to tell me it was only the one time but I would hear no excuses. I invited my trainer inside. My husband had been jealous of him for years but I had always remained faithful.

Don’t seduce me, ravage me!

Today you will watch as this man gets what you have wanted and then we will put everything behind us. If you cannot do that then you and I are done. I waited for his response. He did not like it but he was not ready to end our marriage.

As he rocked my ass pumping his big dick deep inside me I looked deeply into my husband’s eyes so he could see my pleasure.