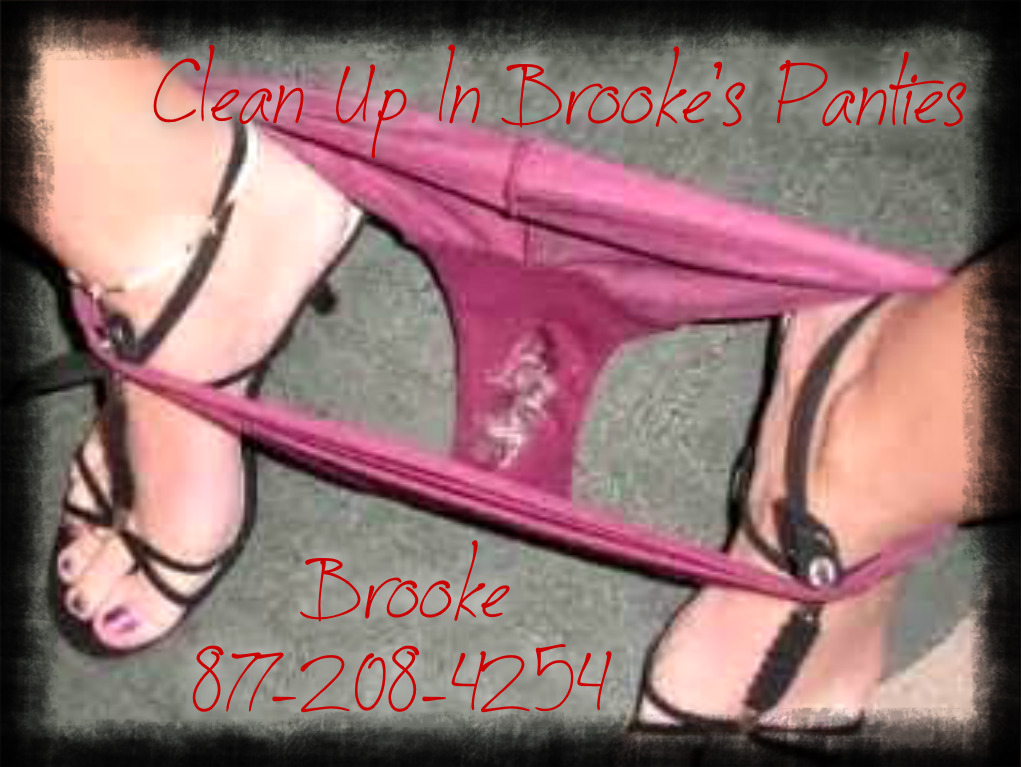 When I went out for a night with the girls, a creampie was the last thing I expected to bring home from the bar. We were going to bar hop but ended up staying at the first bar we went to. The music was good and the guys were pretty fucking hot. We were all dancing when a couple of guys joined us. After a couple of songs my friends went back to our table and I stayed on the dance floor. Two guys had me sandwiched between them grinding on me from both sides. I could feel their cocks hardening the more we danced and damn were they some big boys!!

My pussy got so wet just feeling them against me like that and after a couple of songs worth of dancing, I had to have more. We left the dance floor, snuck passed my friends, and headed straight out the door towards their vehicle. Thank God it was an SUV because we were going to need some room for all of us. One of them opened the door and got in the back seat. I followed him in and the second guy slid in behind me and closed the door. The first guy in already had his pants undone and was pulling his cock out for me. I took him in my mouth and started sucking his dick.

The second guy made me get up on my hands and knees with my ass facing him.

I was still sucking off his friend when he lifted up my skirt, pulled my panties to the side, and buried his face in my pussy. He licked my sweet pussy for a few minutes then I heard his zipper seconds before I felt his cock pushing into me from behind. I started to pull my mouth off of his friend’s cock to ask about a condom but before I could even get it out of my mouth his dick was already inside me. He grabbed my hips and started to slam into me. His balls slapped up against my clit as he pounded my pussy.

We only stayed for about 30 more minutes. We finished up our drinks and headed home.

His cock erupted, shooting a brand new load into my panties.