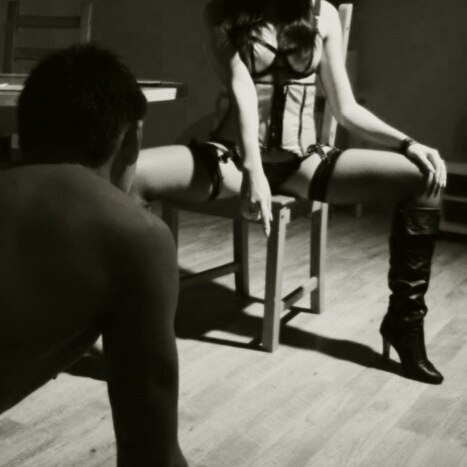 I took a job recently as a dominatrix helper. I’d done that a few years ago. So when someone mentioned to me they’d been going to this new place I called them up to see if they were looking for anyone. And they were. I liked being in control of men. I feel most men should be controlled. And I was just the one to do it. The owner of this dungeon had been a fetish escort and found so many wanted this.She opened her own dungeon on the side and soon it was taking all of her time, hence needing some assistants. There were different areas inside for men of different interest. Some into spanking, others into cock control, others into forced bi situations. 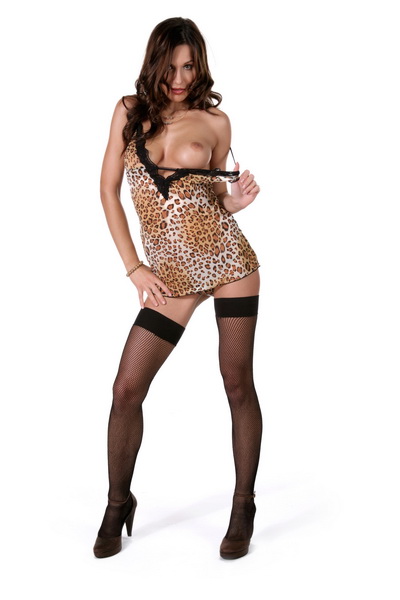 I’d had some experience with the forced bi, so I asked if I could work there and see how that worked out. Most of the men that came in had wanted to suck cock for years. But they’d simply not followed through with it. They chickened out at the last minute. There would be no chickening out with me in charge. I could promise them that.

I Like To Control You And Force You  To Suck Cock

We had a number of bulls at the dungeon that were there to make these men suck cock .And they were usually hung very well. Most of the men didn’t want to get fucked, they just wanted to be forced to suck dick. And I often was standing behind them as they did. Sometimes prying open their jaws even to enable the men to get their dicks in their mouths. The first or second time I usually had a bit of a time with them, they wanted it, but would often keep their lips pressed together and not open their mouths. I would pry them open and make them take the cock.

I enjoyed making them my bitches over and over, it made me feel powerful to make them realize they were cock sucking sissies once and for all, it often took a while to show them their true path as cocksuckers. They’d toyed with the idea for years, but finally accepted it and looked forward to it. The cries and the howls could be heard echoing throughout the dungeon at all hours of the day and night. Cries of pain and howls of orgasmic ecstasy, depending on the client and what they were there for. I did relish working there and doing my part to help them all achieve their height of pleasure and my helping them in some small way.