Confession and Repentance, Chapter ONE ♕ 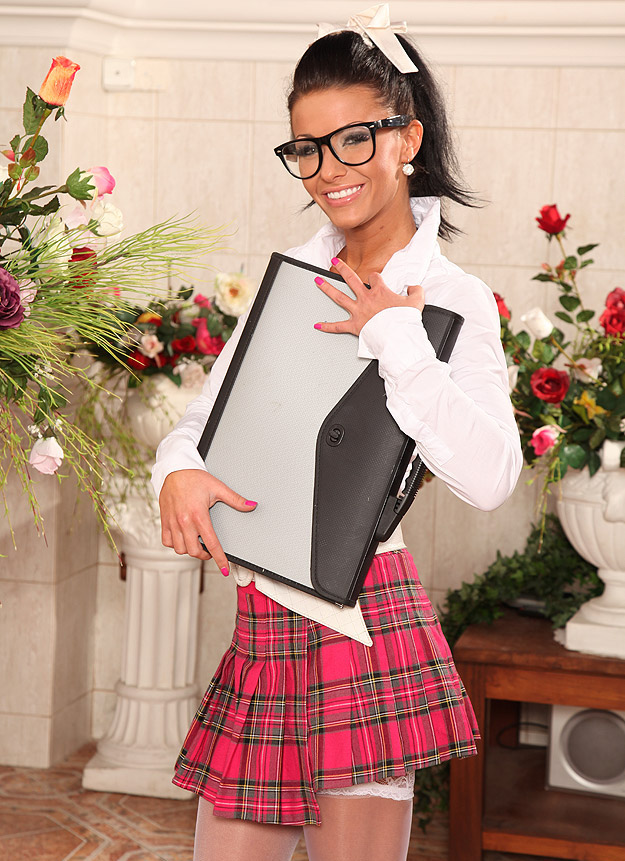 Confession and Repentance, Chapter ONE

My formative educational years were spent in a small and very strict Catholic grade school.  St. Julian’s still had it all — uniforms, mandatory weekly mass attendance, regular group prayer — and the nuns that definitely had “selective memory” about the Vatican’s decree about laying off the ruler beatings decades before  . . .

Having recently moved back near my grade school alma mater, I decided to pay a visit to my parish priest. It’s been almost a decade since I stepped foot inside a Catholic church, but for some reason, I had been craving to return for weeks . . . the thought that I should once again receive “the body of Christ” just wouldn’t leave my head!

I arrived just after evening mass had let out, knowing that I couldn’t receive the eucharist until I had confessed — until I had once again, like I often did so many years ago, undergone the holy (and extremely private, intimate) sacrament Catholics call “Penance.” My belief had definitely wavered, but I felt superstitious about doing something I knew was so wrong, so sacrilegious . . .

I was surprised to see a man much younger than my former Father moving down the pews in my direction.

With dark hair, dark eyes, a chiseled jawline, and broad, commanding shoulders, he was handsome. So handsome that my first thought was, “Damn. Wonder if I could get him to temporarily forget about his sacred vows?”

“New in town?” he asked. His voice was as smooth, confident, and alluring as his stride toward me.

I explained that I had recently returned, that I had come for confession — and that it had been a long, long time since I’d last confessed.

He grinned and beckoned me towards the confessional booth . . . and I suddenly felt WAY more aroused than I ever had in that giant, stained glass-window-lit room before.

As we walked back down the aisle, he explained that the usual hours for receiving the sacrament had ended. Before I could tell him I’d just come back tomorrow, he waved his hand as if he’d heard my thoughts exactly.

“But I feel something special about you, Aileen. Something tells me that your hearing your confessions and assigning your penance tonight is the right thing for me to do . . . Don’t worry, you’re not overstepping any boundaries.”

I had forgotten how dark and cramped the confessional booth was. It looked and smelled exactly like I remembered from my childhood. Never in my childhood had I sat on that tiny bench with so much such an (already) wet pussy, though. I tried to rub my swelling clit on the bench as inconspicuously as I could. Trying to make sure he couldn’t see what I was doing through the wooden screen. I knew I was doing something bad — but that’s why I was there, right? For him to cleanse my sins . . . and tell me everything I needed to do to be forgiven, of course!

Can’t wait ’til next time to hear the rest of this story? Have a filthy sacrilegious fantasy of your own? I want to hear ALL about it . . . and role plays it, too. I was probably already going to hell anyway — so fuck it, right??