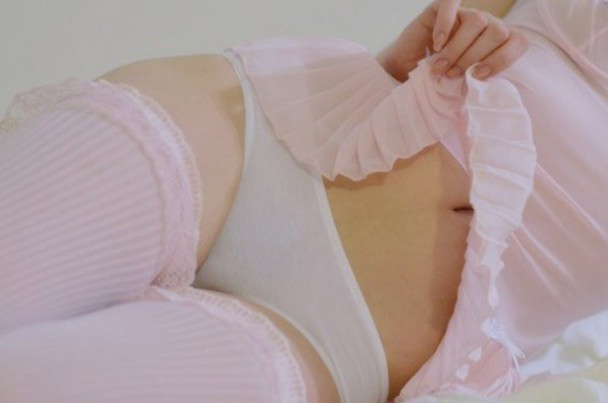 College Stories have a certain feel to them. You almost know before they have begun to be told that there will be some sort of nasty sexy element. College is the time to experiment, and try things you normally wouldn’t, right? I have a collection of naughty College Stories to tell, and this one is extra hot. After you have read this tasty tale you should look for me on the site and call me up to tell you more. I love telling men both delicious, and born to serve about my age play escapades.

When I was in college I lived in the dorms for my first year. It took a little getting used to because it was a co-ed dorm, and I wasn’t used to living with men. I found it to be very exciting to see so many men walking the halls in just a towel. There was so much toned skin to see and lust after that some days it drove me crazy. As I began getting to know people I was invited to more and more parties in people’s rooms. Some parties were wilder than others, but they were all fun.

One party that really stands out was a Christmas party held in room 204.

People were getting ready to go home for winter break so I think we all had some steam to blow off. The music was pumping and everyone was dancing while wearing very little. Drinking and dancing while hardly having any clothes on is a recipe for a very wild night. As I was dancing I felt a big cock rub up against my ass. The cock was so big that it shifted and lifted my short little skirt up. I reached back to pull it back down and a hand grabbed mine.

This hand actually moved mine away from being able to pull my skirt back down. Instead, the hand started to rub my ass and grab it. I looked behind myself and saw the extremely hot guy in my chemistry class. He wanted me bad and I have wanted every inch of him all semester long. Pulling my ass right up against his rock-hard dick I looked back up at the rest of the party. It seemed like in instant sex broke out. Everyone seemed to need to fuck right now. Kissing, licking, bending over, and panty snatching were happening in every direction of the room.

The cock that had been pressing up against me was now sliding between my upper thighs. He leaned over and kissed me hard. Between kisses and catching breaths he told me how bad he had been wanting me. The hot guy in Chemistry was trying to see what kind of chemistry we had together. This timing for GFE Phone Sex was perfect for both of us. With winter break here we could fuck like mad right here in front of everyone and not see each other for at least a month.