College Girls Fucking Every Cute Frat Boy In The Party 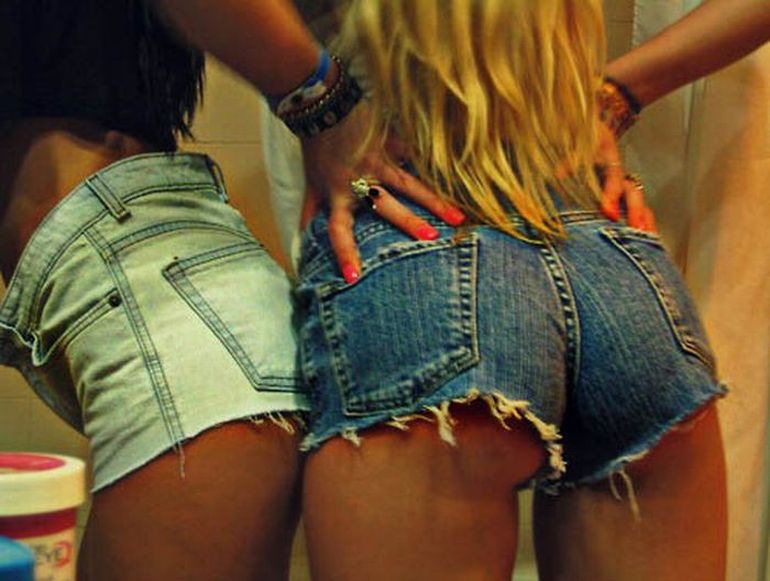 College girls fucking frat boys is nothing new, right? Everyone knows that as soon as school is back in action, so is every young pussy and cock that goes to college. Hell, I did it and still do, and all my slut friends love to party it up! The fun gets taken up a notch in the southern states, because it’s so damn warm that we can wear short shorts reliably for most of the year.. I still remember one of the craziest parties I’ve ever gotten to witness, and it was just a year ago, near the end of August. Everyone was just recently back in school, and they needed to throw a party and de-stress from the first few weeks.

That’s where the fun began.

The girls set everything up in a house just off-campus, so that it wouldn’t be shut down as quickly. The music was loud, the drinks were strong, and every other girl was in short shorts or super-short skirts. I wore a little dress for the sake of slutting it up, because if it came off.. it would all come off in one go. There were stripper poles and way too many drinks, and nobody really cared what they were showing off! Tits were out, asses, pussies, everything you could dream of. And all the frat boys got lucky that night too, with the sexy little sluts that were pulling them upstairs. I even heard they were having some fun and recording part of it to post online. After all, college girls have to pay for their tuition somehow! Why not take advantage of the party?