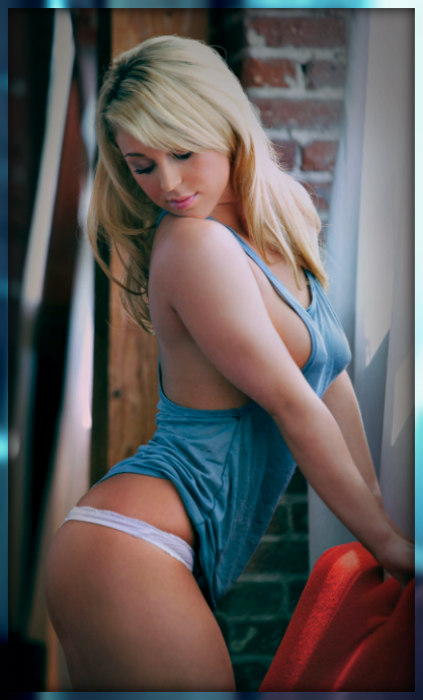 Sooner or later, my naughty attitude would someday get me in trouble.

Is today the day? Everyone knows I’m a cockteasing college girl, so no one would truly be shocked to hear that I might eventually be forced to face the consequences. But of course, who knew that it might happen someplace so public? Eeek, super embarrassing!

Anyway, I confidently strutted into the psychology library interview to face a long table full of serious-looking professors. Unsurprisingly, everyone sat ramrod straight in their chairs, looking very official and proper. As I settled into the interview seat, I smiled as I faced them.

First, we began with the technical side, which I passed with flying colors. Easy peasy. After all, I knew my stuff backward and forward. However, did everyone have to look so poker-faced? Damn, would it hurt a person to at least crack a smile?

Awash in existential ennui (AKA: bored now!), I restlessly crossed my legs. As I swung the right over the left, I must’ve given them a flash of something naughty. As a result, everyone’s eyes popped wide, except for the man sitting at the end of the table. Older with spiky dark salt-and-pepper hair, I’d always thought he was fucking hot! Although he glared at me disapprovingly, there was also something in his grey eyes that made me throb.

Well, crap. Clearly, I’d committed a major faux-pas. WTF was their problem? After making eye contact with the man, I asked nonchalantly if there was a dress code. Folding his arms, he stated “No revealing clothing.” Arching a brow, I crossed my arms too as I echoed him.  “No revealing clothing? Can you please define that, Sir?” For a moment, I saw a shadow of what appeared to be a predatory grin. Did I imagine it?

“For instance, skirts above the knee are unacceptable,” Professor Jameson intoned sternly. “You’ll be bending to reshelve books.” “Seriously?” I thought, smothering a tiny smirk. After all, I had a very different idea of what bending over meant. For a second, I was certain he smiled too. Could this be a secret sex game?

Indeed, had this cockteasing college girl gotten under his skin?

Of course, I got the job. However, this quiet psychology library definitely lacked the excitement of my old workplace. Because it was super hushed in there, I tiptoed around the stacks. Ugh, this place needed livening up. One morning, I wore high peep-toe pumps and a semi-sheer dress. As I bent over to slot a bunch of books back onto the shelf, I heard someone approaching.

As I glanced upward, I realized the man standing there was none other than the professor who’d interviewed me. “That dress is too short, Miss Blackwood,” he intoned as I stood up.

“Is it, Sir?” I gasped in mock horror. Immediately, I tugged the hem down.

Something shifted in his unreadable expression as he answered. Although I didn’t know what he was thinking, the look on his face excited me.

“And if I do, Sir?” I murmured as I subtly moved closer. Since we were nearly close enough to touch, I breathed deeply, taking in his scent. Omg, yummy. He smelled totally male and completely aroused.

Lowering his voice, he scowled. “Do it again and there’ll be a spanking in your future.” Ooooh. Was he even serious? I allowed my blue eyes to widen oh-so-innocently as I bit back a retort. My heart fluttered.

The next day, I arrived for work in a thong and a super-short skirt. Each time I picked a book off the bottom shelf, my bare ass cheeks rose high. I swaggered between the shelving, making certain he saw me.

After work, he bent me over his desk. As he lectured me about appearances, he smacked my bare bottom at a ferocious pace. Tears rolled down my face as I half-heartedly struggled to escape. Fuck, I was so damn wet. Would he notice?

Get even more from your cockteasing college girl. Call my phone sex hotline NOW!