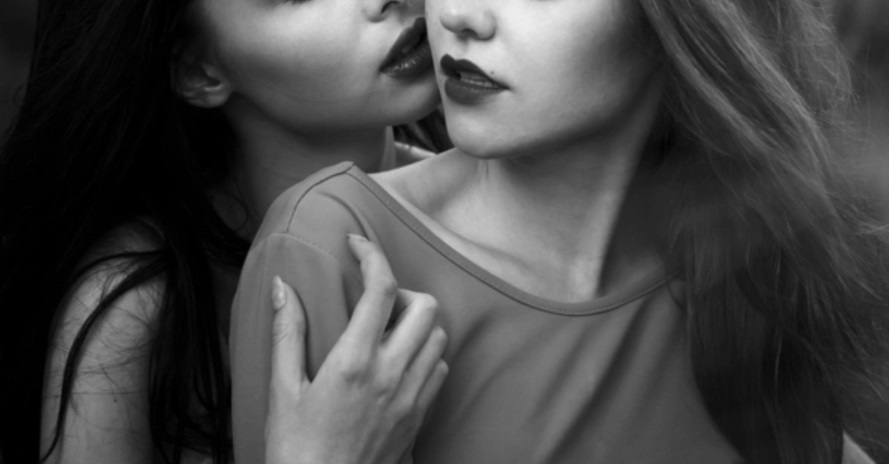 A total cock tease. I’ve always said ‘fuck it’ when it came to the potential blowback. Tonight, I teased the wrong guy! He was so cute, with blonde hair and deep blue eyes. He was tall and strong. I knew he had a girlfriend, so I suppose that was part of the challenge. I went to the party in a ‘fuck me’ outfit and paraded around the room. Dancing and making sure I was seen by every guy there. However, I had my eyes on one guy. His name was Jordan and he was hot as fuck.

However, I did not usually fuck the guys, it was all about the chase. Once they were panting after me I just simply lost interest. Apparently, that makes me a cock tease, but I am okay with that. I love the power I hold between my legs. I am not ashamed to admit it.

So once Jordan started taking notice of me…

I got him to dance with me and that is when I laid it on thick. I was grinding against his crotch and rubbed my perky tits against his chest. He walked behind me and pumped my ass in rhythm to the beat, with his hands on my hips. I could feel his cock getting harder. I had him.

We could go upstairs right now if I told him yes. I was about to make an excuse to leave like I normally would, but I just really wanted to fuck Jordan. Quickly, I turned in his arms and whispered in his ear, “meet me upstairs.” As I pulled away from him to walk off, I saw Simone, his girlfriend. She walked in through the door and our eyes locked. I made her angrier than expected. Soon I went upstairs, not sure if he was going to make it up to the room to meet me or not.

I sat on the bed in nothing but my panties and heels, waiting. Once I got dressed and was about to finally head out of the door, he came into the room. “Fuck yea, Kali, you are so fucking hot.” He was insatiable, and immediately walked over to the bed and started kissing me.

We were panting and rubbing each other’s crotches when the door opened.

It felt so good that I just went with it. Tom forced his cock down my throat and face fucked me hard, with my head hanging upside down off the bed. When he pulled out all I could see was Simone standing in the doorway. “Did you really think that Jordan would be fucking you if I was not somehow involved? No, you little whore, you have teased everyone for way too long. Tonight they will fuck you like the whore bitch you are.”

With that said she walked over and pulled her clothes off.

She got up on the bed and right between my legs, and offered her pussy to Jordan. She began eating my pussy where he had left off. The other guy, Charlie, started fucking my face and Tom pumped his rod then cum hard all over my stomach and tits. They took turns using all my holes, getting revenge for how much of a tease I’d been. Jordan alone was allowed to fuck Simone’s pussy and ass, but she was very generous with her mouth to everyone involved. I guess being a cock tease was fun but turns out that being used as a fuck toy is even more fun!