Cock Sucking With My Boyfriend ♕ 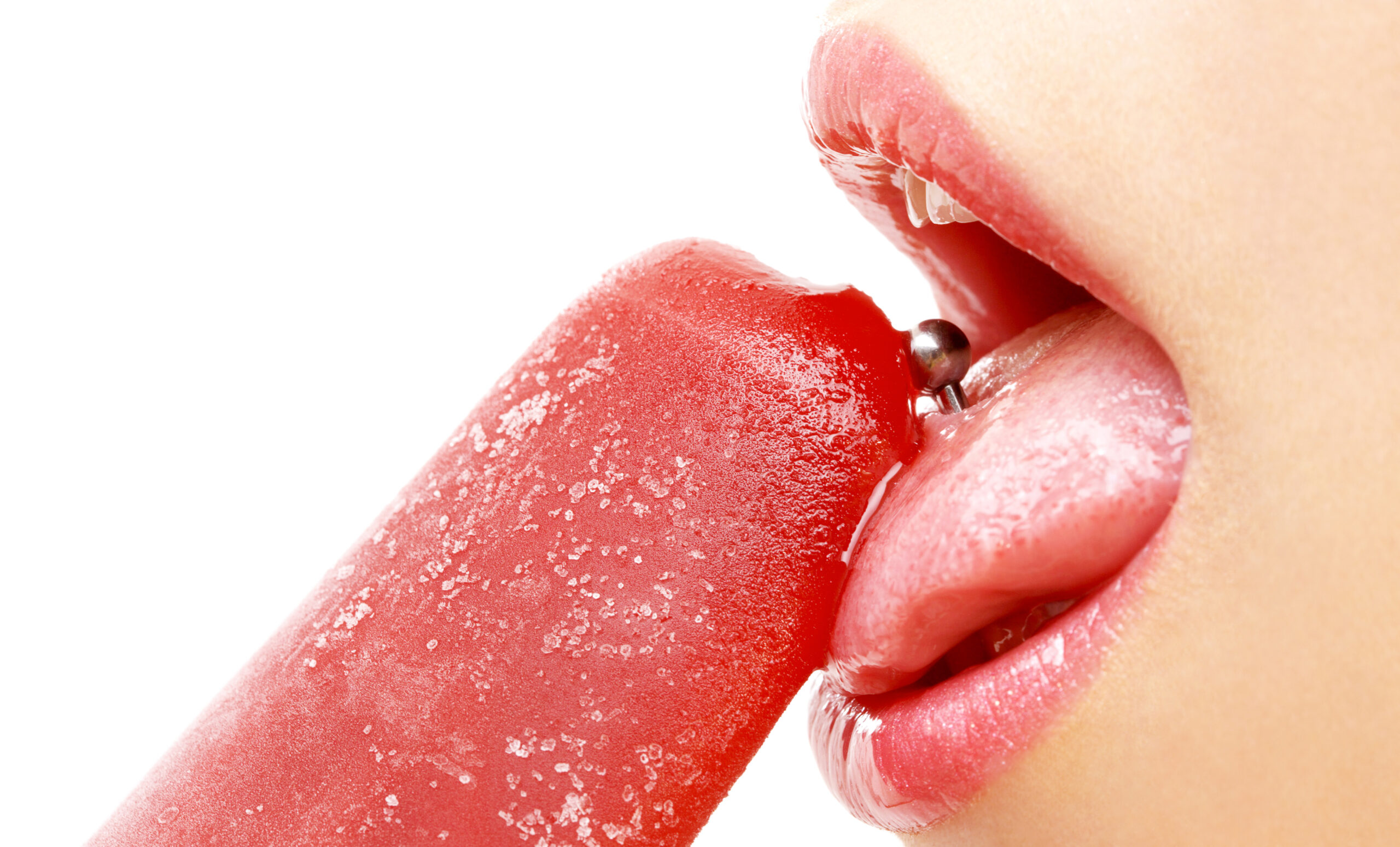 Cock Sucking With My Boyfriend

My boyfriend and I have discussed many different kinky fantasies together.  We have always been pretty open about all of our fantasies with each other.  He has learned of my aggressive sexual behavior and loves when I take charge.  We watch porn together regularly and use it to come up with new things that we would like to try to keep our sex life exciting.  I pulled up a movie one day about bisexual men and couldn’t believe how HOT it made me!!  Seeing that man’s lips wrapped around another man’s cock stirred up some feelings that I had NO IDEA were even there.  My boyfriend had discussed his desire to try sucking cock so being the kick-ass girlfriend that I am, I was going to make it happen!!

I didn’t want to give him too much time to think about it and change his mind because this was something that I wanted to experience as well.  I took him to an adult theater that weekend.  So I didn’t want it to be a glory hole, those are too easy to still be detached from.  I talked to the guy that was working at the counter and asked him to do me a favor.  It was a little out of the ordinary but I am very persuasive!  My boyfriend and I chose a room; the porn had just started playing when our door opened.

My boyfriend looked taken back a little as I gave the stranger a smile and said, “Yes, it is.  But you have to agree to both of us, not just me.”  “Not a problem,” he stated, “it has been way too long for me, and a mouth is a mouth.”  He moved closer to us as he undid his pants.  He pulled out a pretty decent cock and my mouth started to water instantly.

I took his member in my hand and began to stroke him nice and slow bringing him to full attention.  Once I had his cock nice and hard I told my boyfriend to get down on his knees next to me.  I placed my mouth on one side of the stranger’s dick and had Alex on the other.  We licked up and down his shaft not missing anything along the way.  Watching Alex please this man’s cock had my pussy soaked!  I took the head into my mouth as Alex moved down to suck on his balls.  This continued between the two of us as we alternated who would suck him off.

I unintentionally whored out my boyfriend!!  HAHAHA, He moved over to where I was sitting and I gave him a nice deep kiss tasting the remnants of semen on his tongue.  I looked up at him and said, “Holy shit Alex that was hot as fuck!!  I wonder what else I can get you to do for me….”  Just then, there was a knock at the door.  What more do you think I got to see my boyfriend do to or with another man that day?  Did we share or did I just sit back and direct him like I was making a porno?  Give me a call, I’d LOVE to share more of this naughty adventure with you!!  I will give you the best phone sex your naughty mind could ever come up with!