Cock Loving Faggot Gets Used By Multiple Men For Me 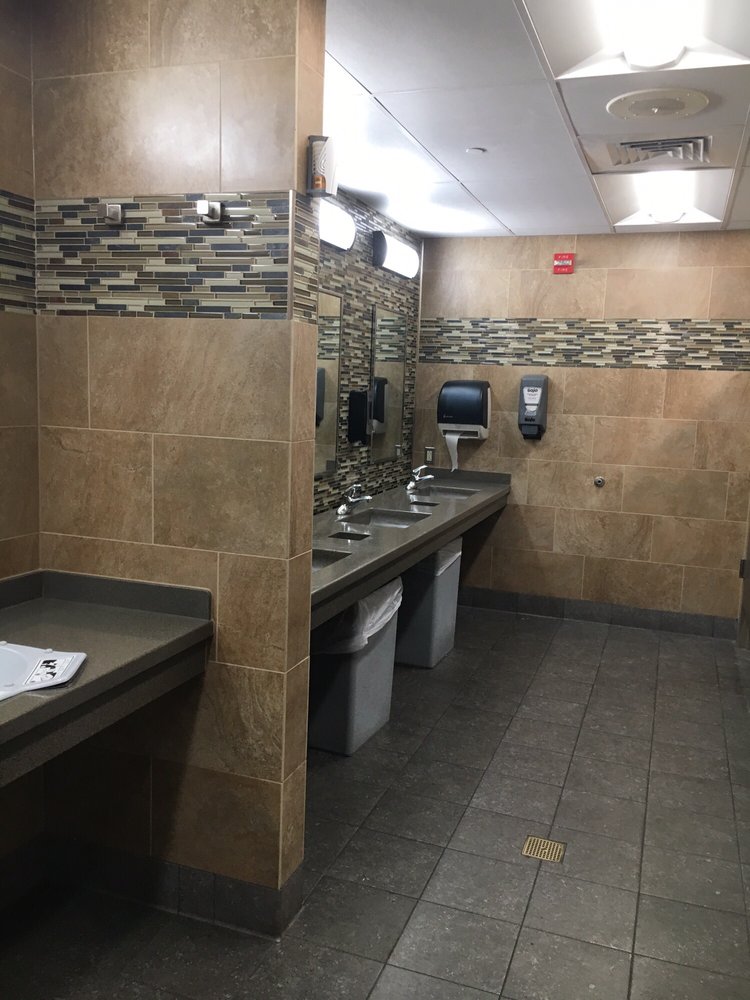 Then the interrogation began.

I wanted to know everything. I wanted to know what made him tick. Before long, he’d painted a pretty vivid picture. He loved cock and humiliation, in varying scenarios. It was simple to understand and he made it clear that he was down for ANYTHING. I wanted to see how far that rabbit hole went. Instead of taking it slow and seeing if he’d be into sucking off my boyfriend’s cock, I took him for the biggest adventure of his life. If he wanted to be a cock loving faggot, he was going to get his biggest wish. I was going to take him to the nearest glory hole. The nearest one that I was able to find was a good ten miles out of the city. It was right next to a very busy highway so I knew he might get plenty of use.

I wasn’t sure what the usual protocol was, so I went along with him.

We both snuck into the men’s bathroom when no one was looking, and I had him go first into the designated stall. There was a little black latch on the wall, on a swivel, so that you could lift it when you wanted someone to know your side was open for the taking. Almost immediately, I latched it open and had him sit on the toilet as he waited. Within thirty minutes, a big, fat cock poked its head through the hole, and our game began. I showed him how to suck that cock like the pros, and there was no doubt that the man could hear me taunting my sub. I was making him gag and choke on it. He was hearing the soft moans and groans as feedback from the other side as well.