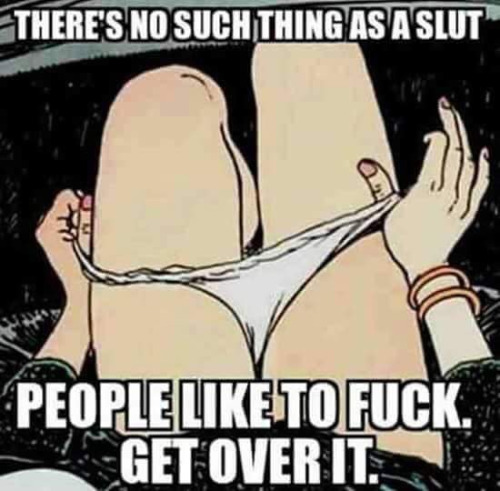 I pulled down his boxers and jeans, getting a good look at what he was packing.

His dick hung down and I put my hand around it, making him gasp as my warm, soft fingers held him. I slowly stroked and leaned forward, bending my head down to his balls. His dick started to get hard as I stuck my tongue out and began licking them. I swiped over them, giving him little touches as he twitched between my fingers.

I stuck a ball in my mouth and sucked on it, gently tugging on it as I put my hand near his head. Then I stroked the top half of his dick as my mouth moved on him and he groaned. I popped his ball out and sucked on his other one, giving every part of him attention. I rubbed my thumb over his head and felt pre-cum slide under it.

He pushed forward, trying to get more friction and I moved up while sliding my hand down. I held him by the base of his dick as I licked up and down his shaft, covering it with spit and making him all wet. I put my mouth over his head and swirled my tongue around it before rubbing over his slit. He groaned and put his hand on my head, tangling his fingers in my hair as I slid down his dick.

My lips stretched around him and his sweaty musky smell surrounded me as I relaxed my throat.

He jabbed the back of it but I barely gagged as my lips tightened around him and I started sucking him off. I moved up and down, going slowly so that I got every inch of him. I went down to his tip and felt it bump against the back of my lips before sliding to his base and feeling him touch the back of my throat.

He filled my mouth and his taste covered my tongue as I kept going, moving faster and faster. I couldn’t get enough of it and I could feel drool dripping down my chin as I ate him up. My mouth ached and my throat was bruised and when he shoved my head down on him I could feel him pushing deeper into me. I couldn’t breathe and tried to keep going. His dick swelled and pressed on my tongue as he grunted and cum shot out of him. I choked on it as it filled me and panic made my chest ache as I tried to breathe through my nose.