Call Me, Make Me Choke It Down & Listen To My Struggle* 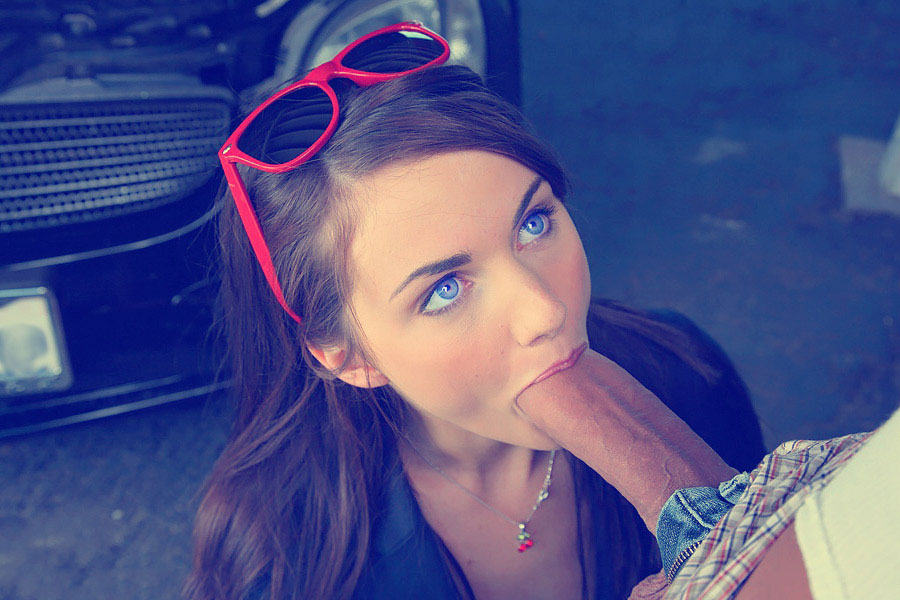 Call Me, Make Me Choke It Down & Listen To My Struggle

Make me choke on that fuck stick! Everything hurts like hell today and my poor neck is all bruised. It’s amazing how kinky I’ll get when it comes to dick. I will do anything for some dick, anything! Thinking about it is making my pussy wet. Brandon and I were in bed and things were getting really hot. We couldn’t keep our hands off each other, but things took a kinky turn when he rolled me onto my back and leaned over me.

Next, I could feel his hard dick on my thigh and he gave me a wicked little smile as he put his hands around my throat. I thought he was joking at first so I laughed but then he started to squeeze it. I tried to get him off me and he slapped me hard across my face, making it burn while I laid there stunned. He hit me again and I got a ringing sound in my ears as he went back to my throat. “Do you like this?” he asked as his fingers tightened around me and I had to shake my head ‘Yes’ because I loved it even though I wasn’t expecting it.

My pussy was soaking wet and my nipples were hard, I needed him so bad.

I laid there and struggled to breathe as he pressed down harder and it was hard to breathe as panic went through me. I felt dizzy and when he eased up I was so grateful. It didn’t last long and soon he was choking me again, his big hands imprinting themselves on me. When he finally let me go the only thing I could do was lie there, my throat felt swollen and I could already feel bruises from his fingers. It hurt to swallow and I let out a scratchy little cry when he grabbed me by the hair and pulled me towards his dick.

He was leaking pre-cum and he shoved it in my face as I opened my mouth.

I accidentally grazed him with my teeth and he called me a bitch as he hit me on the side of my head. I knelt there with my mouth open and he pushed his dick into it as he held my head down. He hit the back of my throat and twisted his fingers in my hair as he moved me up and down, forcing me to suck him off at his pace.

I was drooling around him and the back of my throat felt sore as he kept hitting it. I tried to keep my lips tightly around him. That’s when I started sucking him hard and fast just like he wanted me to. His huge dick slid past my lips and I could feel it choke and was throbbing as he grunted and groaned. His dick swelled and a second later he shot his load in me.

He pushed me away from him and I fell backward as strands of hair ripped out of my head. I wiped my mouth clean with the back of my hand. Then, I took a couple of deep breaths as I tried to ignore how stretched out my mouth felt. I was just starting to get my focus back when he grabbed my arm and pushed me off the bed. He was saying, “Get your fucking clothes on and get out.” I was tempted to stay to see what he would do to me for not listening. However, I decided to save that treat for another day. Do you want me to be your fucking gag queen? Call me and listen to me struggle! You know you want to!