CHEATING SEX STORIES. I GIVE AS GOOD AS I GET! 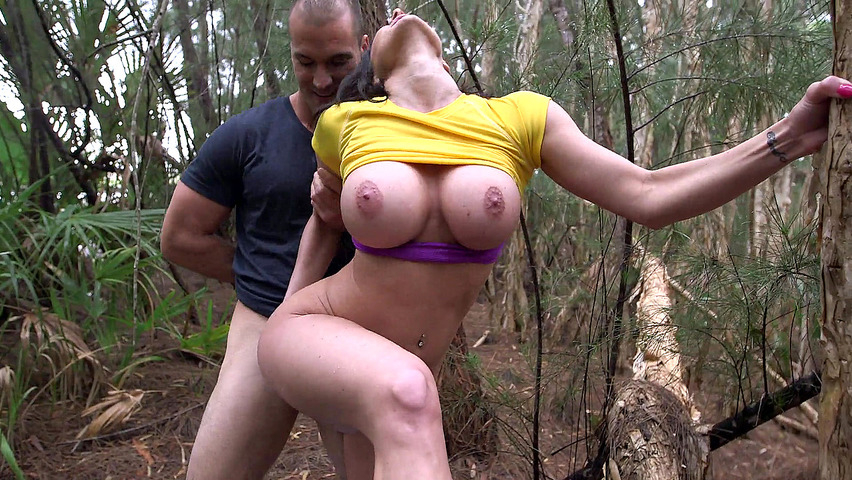 CHEATING SEX STORIES. I GIVE AS GOOD AS I GET!

My cheating sex stories almost ALWAYS have a root, driven by anger at a lover.  For instance, with Sam.  He really led me on with his antics.  I mean, he was all smoothness and charm on the surface, but he’s as close to a sex addict as I’ve ever seen.  He couldn’t seem to get enough.  And it wasn’t always from a source you’d ASSume.

I first became suspicious when I came home, showered and slipped in beside my faithful lover.  My foot touched on something still a bit wet, cold and stiffening at the edges of the sheet.  I recoiled as anyone would, then stupidly put my hand under there.  Bright idea, Jo-Jo!  I made a sound that made Sam roll over, squinting at me, saying, “What are you doing?“

Looking at that sweet face, I couldn’t IMAGINE him doing ANYTHING to hurt me.  So, I got naked and snuggled in next to my lover.  But, then a week later, I got home and SWORE I could smell a perfume that was NOT mine.  Again, he poo-pooed it and again, I gave him the side-eye while laying down; never suspecting that I may be sleeping next to the enemy.

So, the day came when he just didn’t sound right and I left the office, rushing home to answer my own worst fears.  There he was, naked and prancing around in my panties and another man in our bed! He stopped mid-prance when he saw me there, stricken by his betrayal.

Cheating Sex Stories made me into the phone-boner I am today!

I got over it in time and I licked my wounds, but I also believed him when he said it was just a fantasy itch that CRIED OUT to be scratched!  But, that doesn’t mean my BITCH SIDE isn’t activated.  I watched and waited because not just anything could sate me.  This time would be my turn for some lying.  See how he likes it, right?

He crawled into bed with me late one night and I could tell he was turned up after a few drinks.  He shimmied down under the sheets and between my soft, warm thighs.  And then, I felt his tongue on them.  He inched along and I spread them, releasing my pineapple perfume that filled his nostrils as I heard him gulp it into his lungs.

“What? What are you talking about, Sam?  I haven’t been with anyone, but you!”  I actually kept my countenance as I plead with him.  Clearly, it hurt him, but now he knew how it felt to be betrayed by love.  That was all I really wanted. But Sam?  Oh, he had other plans for our happy reunion. 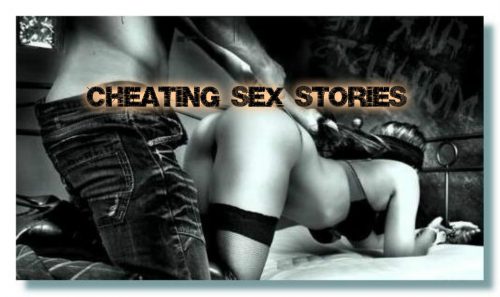