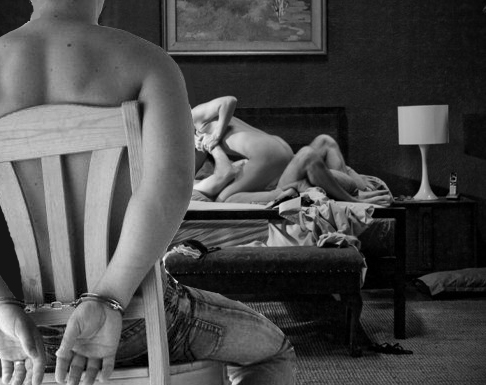 I Was Out For Revenge And Was Going To Humiliate Him

My boyfriend is hot, so hot he knows he can get away with murder. And most women will forgive him, I know I have. He’s cheated on me many times and I always take him back and he knows I will. I decided though to humiliate him a little and told him I would leave him and that I’d had enough. He was begging me to please not leave him.He pleaded that he knows he’s a bad boy and deserves to be punished. But he loves knowing I’m always there for him. I said under one condition would I stay. He said he’d do anything.

I said he would need to watch me have sex with another guy and he looked really shocked. But he said he’d agree to it. So the next weekend I’d called up a former fuck buddy of mine. And he agreed to come over and help me humiliate the cheater. I said we were really going to give him a show. And he didn’t know it yet, 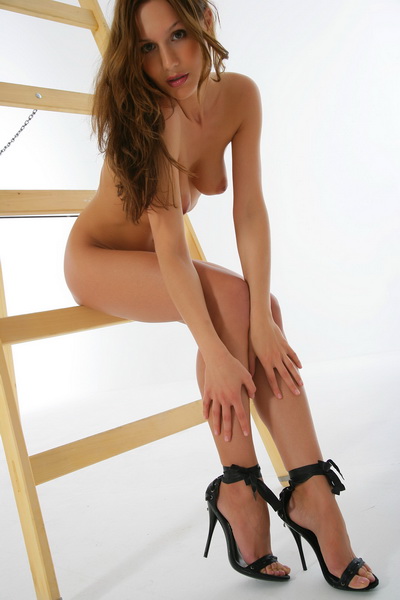 but he was going to be handcuffed to the chair. And  he laughed and said he’d be happy to help.

He came over that night and my boyfriend didn’t look very pleased at the whole situation. He walked into the room and sat in the chair at the end of the bed. And my fuck buddy quickly grabbed his hands and handcuffed him. To which he put up an immediate and vocal protest. I said to live with it and watch and be quiet or I’d be gone. He agreed.

We stripped down and my friend had his hard dick in his hand as I was kneeling down on the floor in front of him. And I looked my boyfriend right in the eye. And said how much bigger my friends cock was than his as I smiled and he looked so hurt. Lol, it was hilarious to humiliate him that way in front of another man. My fuck buddy was hung. He loved to show that cock off and I sucked on it. And I kept looking my boyfriend in the eye the whole time. I then said my pussy was ready for that cock. And I got on all fours and begged him to fuck me with it, which he did.

I Moaned And Screamed As He Pounded Me

You could hear the slapping of flesh echoing throughout the room with every thrust. And I was screaming and moaning in ecstasy as I was getting pounded.I kept looking over at my boyfriend occasionally as he watched us fuck our brains out. And the room was filled with the smell of our sex and my cunt juices. I giggled a little as I realized even through his pants I could see he was hard. Pitching a tent even as I humiliated him in this manner.

He was still turned on by it all though he’d never admit it I’m sure. My friend fucked me hard and soon shot his load into me. And I could feel it dripping down the insides of my thighs and he got dressed and left. I then unhandcuffed my boyfriend and asked him how he’d enjoyed the evenings activities. He threw me on the bed and fucked me with more passion and intensity than he ever had before. I guess that was my answer. Not sure if he will ever cheat on me again, but I did enjoy humiliating him for sure.