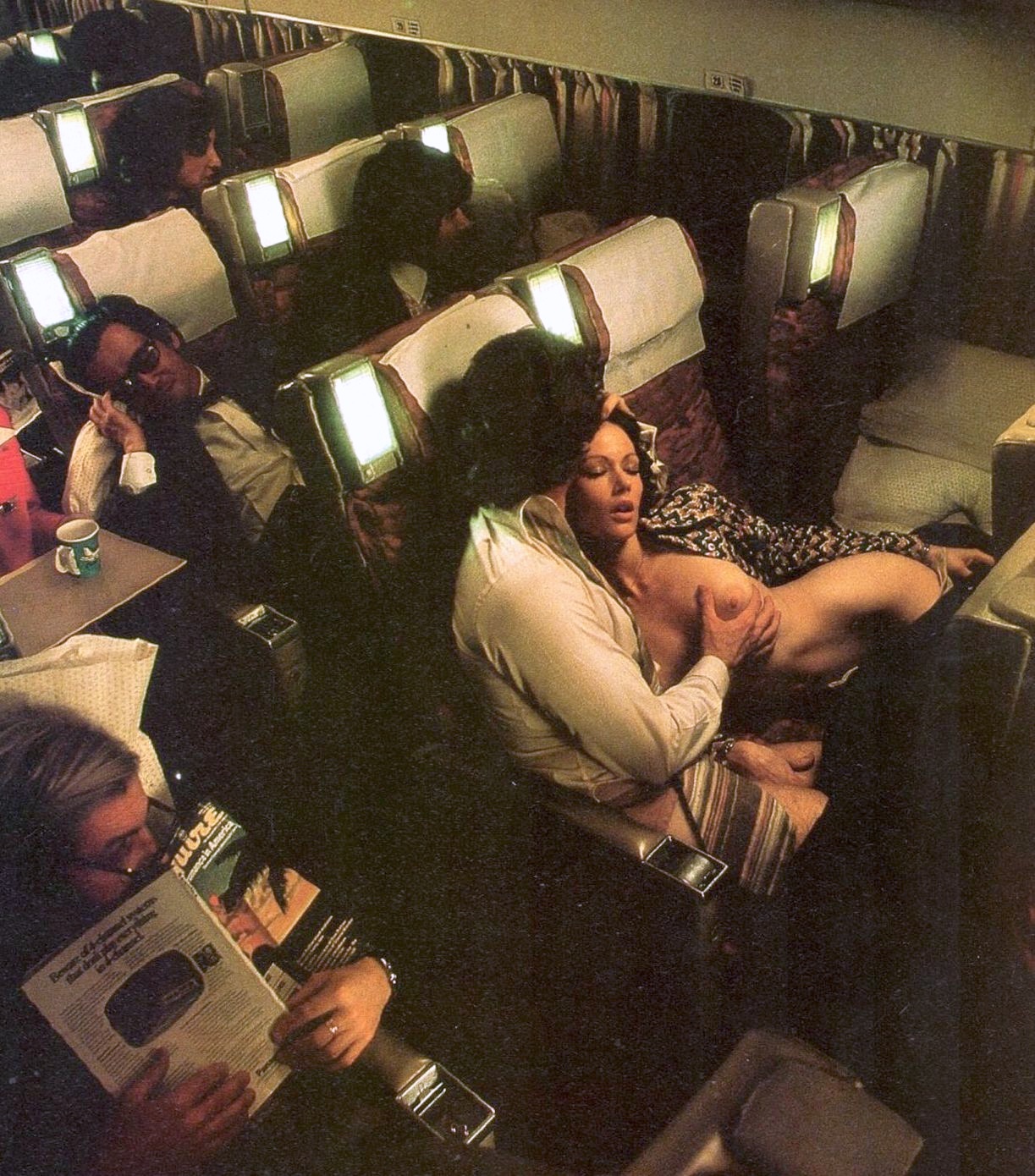 If you know me, you know I love music and have some amazing celeb sex stories. Since I was a teenager I have been following bands across the world to see them play. Once I really started filling out and becoming a woman, that’s when I got to do more than just watch the bands from the crowd. Eventually, the roadies and band members started to recognize me and give me a VIP Pass. Then after exchanging numbers and having hot phone sex with me, I started casually dating the lead singer.

Now I promised I would never expose who this super famous rock star was if I ever talked about him, so he’ll remain anonymous. Mainly because he had some really hardcore kinks. He loved public sex and voyeurism. Any chance that we could sneak away and get in a good fuck while no one was watching, but could easily catch us, was his thing. I remember one of the other band mates girlfriends and I took turns eating each other out backstage while the band played. Only they could see us as they played in front of a huge crowd. The crowd had no idea we were licking and finger pounding each other right on stage.

Most of the time we would take the tour bus to each gig, but this time around we were going to Europe. The flight was 14 hours long and he and I were getting bored with just rubbing each other under the warm blanket. Usually, that’s what we would do if we were having phone sex. We both were raging hard and wet and couldn’t hold back anymore.

He whispered in my ear “let’s join the Mile High Club baby” and I, of course, was into it. We both headed to the bathroom on our private jet, not that it was abnormal for us to fuck. But we just wanted to try out a good standing fuck in the bathroom. We closed the door and almost immediately started going at it. His giant cock throbbing and pounding me, we made so much noise I’m sure everyone could hear us. He finished by blowing his load into my mouth, we got cleaned up, and headed back to our seats.

Read about my list of fetishes from earlier this week here