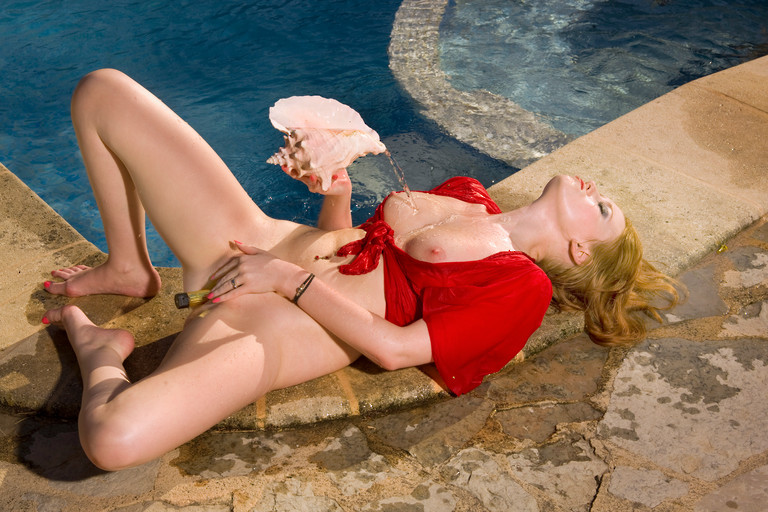 My roommate that was home decided to have her boyfriend Drew and one of his friends named Jason over. Drew loved staying the night at our house since he could hear me once in a great while moaning. I made a mental note to be extra quiet. Once I logged out for a quick break from a hot night of phone sex, I decided to grab a drink and a snack.

I threw on a pair of panties and a loose shirt. I opened my bedroom door and found Jason walking away from my door. I found that odd since my bedroom was the entire 3rd floor. I went downstairs and grabbed my drink. I found my roommate Michelle and asked her why Jason was upstairs. She smiled and said they could hear me on some of my hotter calls. Jason got curious and wanted to listen to my moans and real live phone sex.

I laughed it off and decided I wanted to have the same kind of fun with him. I took a call later that night and moaned a little louder than usual. Sure enough I heard a creek at the door. My call had been over several minutes. I played with my pussy and moaned. I crept over to the door and hauled it open.

Jason fell backwards into my room with his cock out of his pants. It was 1 o’clock in the morning and everyone else was asleep. I crossed my arms and questioned Jason. He told me he was so turned on hearing me moan he wanted to jerk off hearing me better.

He blushed knowing I was eyeing his cock. He was handsome and had very nice lips. I told him he would play with me…but only with his hands and mouth. I had one of my fav guys call me up and talk about fucking me with his big cock. Jason licked my pussy like a hungry animal, he fingered me while I had phone sex and came hard for my caller.