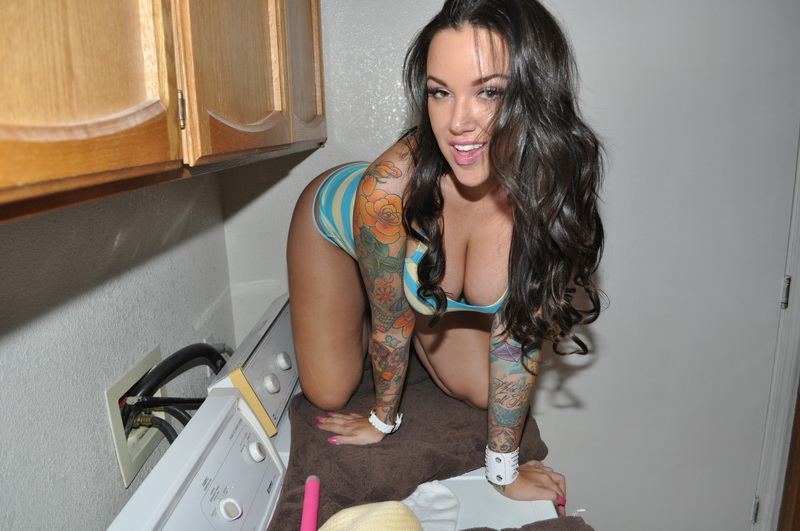 Sex with no strings attached, or casual sex, tends to give me multiple orgasams every time. I’m not sure if it’s the stress relief of not having to worry about the formalities, or the thrill of knowing you’re gonna get your rocks off and still have your freedom too. What I do know is, the less responsibility I have with my partner, the better. For example, I have a very good friend I’ve had for years, come over the other night. all he brought with him was a bottle of Jameson’s and his sexy self. Few shots later and I was on my knees sucking the hardest I’ve ever sucked on a cock before. See, that week, I had a very stressful week, I won’t go into details, but let’s just say a “belltower” was looking pretty good. So, instead of resorting to a mental breakdown, I just called my friend, and he helped me with my stress release.

No flowers or candy Feeling his massive cock pulsating in every hole, pulling at the sheets, sharing the sweat pouring from our body, sharing orgasam after orgasam…damn, you don’t get a rush like that in a “normal” relationship. Also, you tend to do thing you wouldn’t do in a normal relationship. Sucking my pussy after he pops a few loads, ass to mouth 😉 and some good, old fashioned snowballing, the multiple fucks in one night never hurt either.

So, the next time you’re hearing a “belltower” calling your name? Just grab yourself some whiskey, and have some casual sex. Give me a call, causal sex is my specialty.